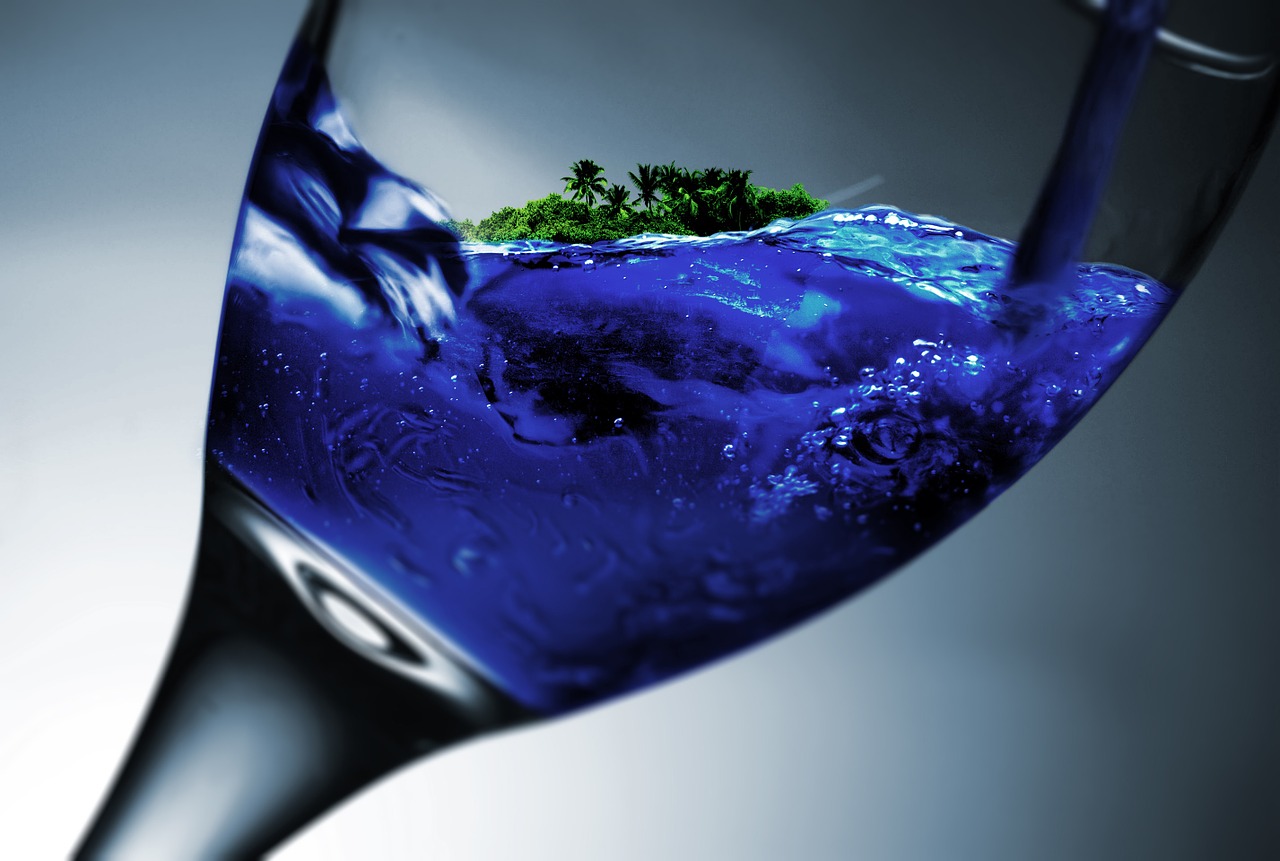 7 Harmful Side effects of Alcohol Abuse

You will be well aware that I ditched the booze a couple of years ago, and of course I have become much more aware of the extent of marketing around drinking, and just how its glamourised, its not ceased to amaze me how many articles still claim that Alcohol is good for us! Fortunately the tide is turning and we are starting to call time on alcohol but few publications make it clear just how harmful this addictive substance really is.

In the states they have a slightly different relationship to drink than we do here in the UK, and generally its not as constant or seen as quite so glamorous

I asked a guest writer to share some information on the real truths around Alcohol.

Alcohol is one of the leading causes of death and health concerns in America. Struggles with alcohol addiction extend across all demographics and can affect anyone. If you or someone you know drinks alcohol excessively or consistently, there may be an exposed risk to dangerous side effects. In this article, we’ll look at seven risks of alcohol abuse to be wary of.

Loss of Memory and Coordination

Just as drinking can have a short term effect of loss of coordination or memory loss, if you consume to excess there is the potential for both to develop as a chronic condition. When deterioration has begun, continued abuse can lead to an acceleration of the loss of capability, and any early signs should be paid attention to and responded to in order to avoid further problems.

Loss of Speech and Motor Skills

Alcohol has been linked with a wide variety of heart-related conditions and can have serious effects on an individual’s cardiovascular system. Individuals who abuse alcohol are at an increased risk of developing heart disease and diabetes. Alcohol abuse has also been linked with a variety of dangerous conditions relating to the heart and circulatory system, including high blood pressure.

One common side effect of alcohol consumption is in the build-up of excess fat in the liver. Medically known as hepatic steatosis but commonly referred to as fatty liver, individuals who drink to excess are significantly more at risk of developing fatty liver. Many people know about the stereotype of a drinker developing a beer belly, and this is related to the body retaining a higher fat level as a result of heavy drinking. The liver of an individual who abuses alcohol is also more likely to fail, resulting in the need for a transplant of a healthy donor liver.

Just like your liver is at increased risk as a result of alcohol abuse, your pancreas can also undergo dangerous  complications as a result of excessive consumption. In addition to pancreatitis that can result in inflammation of the pancreas, which is both highly dangerous and extremely painful, alcohol abuse also increases your chances of developing pancreatic cancer.

Alcohol is a depressant which means it can depress the function of the central nervous system. Any time you are consuming a substance that has the ability to affect your body in that way, it carries risks, and one of the major side effects of alcohol abuse is extreme mood changes. Mood swings are one of the more common side effects of alcohol abuse and can cover the full spectrum of emotion from calm to anger to depression. This is often a scary experience both for the individual going through the swings and those around them.

One of the biggest side effects of alcohol abuse is depression. Abuse can lead to a cycle where the individual both feels depressed when drunk and then also feels so when sober, which leads to an attempt to drink the depression away, causing the problem to grow worse and worse in a self-repeating loop.

Thanks to our guest writer for this article.  For inspiration check out The Sober Club and listen to the podcasts Alcohol Free Life