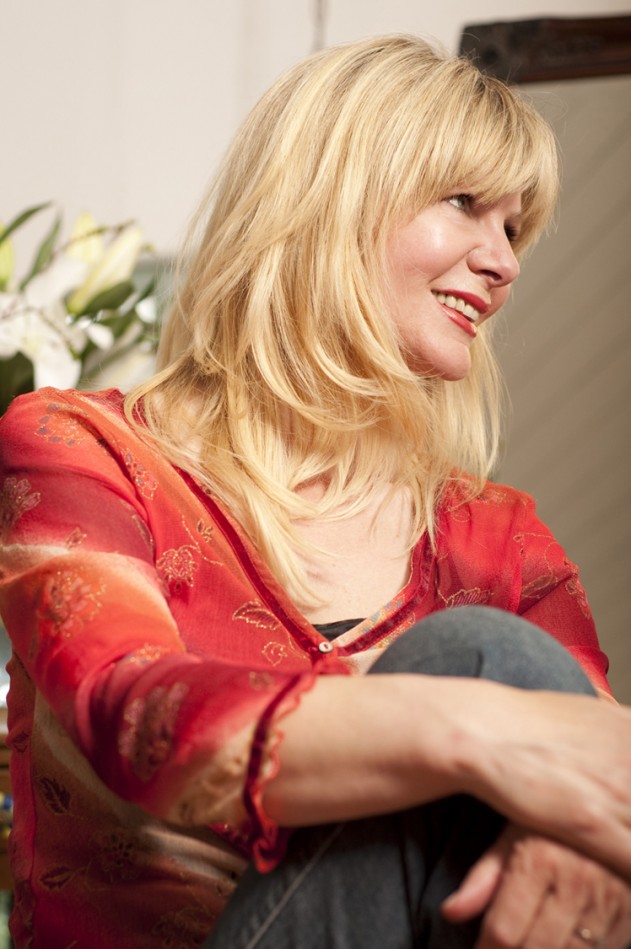 Alcohol Free is the new black…

WARNING … LONG POST!  You may have noticed if you have been looking closely that I have been writing a bit about alcohol free drinks this year.  I’ve brought you interviews with Tom from The Wise Bartender Read about Tom and hear the interview here.  and even created a new category into the Janey Loves Platinum Awards 2018 for alcohol free drinks.   The trend is growing massively I’m sure you have noticed, Budweiser, Heineken and the big boys are producing excellent non alcoholic beers to battle the market alongside the artisan breweries, and where once non alcoholic wine tasted like ultra sweet dodgy apple juice, there are now some brilliant ones on the market.  Then there’s the alternatives to spirits and the botanicals not to mention Kombucha and fabulous artisan tonic waters…

But its not just because I have a thirst for a nice drink and want to drive home that I have been sharing these posts.  It’s because I am a year sober (at 31st December 2018)  Oh yey, what a MASSIVE thing that is,  I read a copy of The Sober Diaries by Claire Pooley and decided to go for it for Dry January.  No big deal I hear you say, thousands, millions of people do that, give themselves a break from the booze to detox, give money to charity, feel a bit better.  Usually they ‘white knuckle’ it till the end of the month by which they are counting the days till they can drink again.   I had the usual wobbly start, feeling ridiculously tired, craving a chilled glass of sauvignon, feeling weepy and anxious and questioning why I was even trying to quit, after all I was never an ‘alcoholic’ …(More on that in other posts, I hate that word….not crazy about ‘sober’ either, its an anagram of bores…and I’m not sure about ‘recovery’ …)  I don’t even have any super salacious stories to tell you. (dammit! your were hoping for some grit and grime)  I never hit rock bottom, I didn’t ever miss a day of anything due to a hangover, I didn’t ever drink and drive, not even once, I didn’t get especially angry or maudlin, or reckless…there are many shades of grey between rolling around drunk, and being a tee-totaller, and I was somewhere near the top, high functioning.  the phrase is ‘high bottomed’ – (sadly that ain’t true as I age!)

No-one would ever guess there was anything up, but I used to wake up pretty much without fail at 3am berating myself for having the second, third or fourth glass.  I tried to cut down or quit for years, but I just couldn’t seem to.  There was a voice in my head that told me to have another glass of wine.  I now know about that voice, the ‘addictive voice’.  Some sober heroes call that voice ‘The Beast’ or ‘Wolfie’ and over time I learnt to tame it, to wear it down and challenge the need for pouring more poison down my neck. I feel incredibly blessed that I struggled only for about three weeks,  and then suddenly as if the sun had come out from behind a cloud, I found a whole world opened up to me.  I was introduced to  supportive online groups, masses of ‘Quit lit’ – yes I’ve read around 100 books, some memoirs written by incredible sober heroes.  I began to realise that it had all been an illusion, that while our culture is entirely fuelled by alcohol and you are seen as seriously weird if you don’t drink, actually there is a paradigm shift, a whole new trend of mindful drinking and sober living.  I’ve met some amazing people, authors, sober heroes and people like Jo De Rosa who was a former addict who has turned it all around and now runs addiction retreats where the focus is on meditation and mindfulness.  She has also written a book and is intent on changing he conversation around addiction  Read about Quantum Sobriety here

Why didn’t I come out before?   I know – daft isn’t it!  It felt secret, I felt a sense of shame, because I was on an emotional rollercoaster, up one minute down the next, because when you are no longer using alcohol to numb everything, you do have to face stuff, …because alcohol is the only drug you have to justify NOT’ taking. When you give up smoking everyone pats you on the back and says ‘well done’  When you turn down the offer of a drink, you get the ‘Oh dear poor you was it bad?’ look, or worse still people try and cajole into ‘having just one’   Anyone who has the 3am voice will tell you its never just one!   It hasn’t all been rainbows and unicorns, when you don’t use alcohol to ‘numb’ everything you have to face it, there have been times when I have felt like I am on an emotional rollercoaster.

Usually when it comes to Dry January, Go Sober for October or whatever government and charity initiative aims to encourage abstinence, the feeling is one of ‘losing out’ of gritting your teeth, thinking of England and getting through it.   Many people white knuckle it through dry January desperate to drink again, they never break through to realise that there is – as the brilliant book title by Catherine Gray says   ..’The Unexpected Joy of Being Sober’

The truth is if you ditch the booze, you aren’t ;giving anything up, you are only gaining.  You have the opportunity to get back your health, your ideal weight, your appetite, your sleep, good relationships, your sanity…Oh yes the link between alcohol and mental health cannot be denied.

I will go into more depth over the coming blogs about various aspects of my ‘sobriety journey’ but here’s a few of the positives in case you want to be inspired to give it a try.

The benefits of not drinking..

I am less anxious and fearful

I’ve lost a few pounds …only a few due to the dark cacao treats..)

My skin is clearer, my hair is shinier (who knew?)

I can get my contact lens in of a morning

I wake up feeling ready to go

I haven’t had a headache, fuzzy head or dizzy feeling in a year

I have read hundreds of books, but actually read them, I used to fall asleep..

I have so much more time!  Time has literally stretched

I feel a sense of fun, where often I only felt dread

I’ve made time for myself and practised more self care

I remember absolutely everything with clarity

I am able to apologise if I mess up, or hurt someone close to me (but I do it less often now)

I have connected with some incredible bloggers, sober heroes and authors on the same path.

I feel able to say No if something doesn’t feel right.

I no longer have to struggle to remember what I did or didn’t do the night before.

I’ve found the energy to declutter what I no longer need, including some ‘friends’

I can focus on my business..the books I am writing et al

I feel optimistic about the future, every bit of it

I can focus on my business..the books I am writing et al

…..Watch this space this list can only get longer.

‘We are the luckiest’….oh yes sober types we really are…I want to encourage you towards #selfcareinsobriety

Coming up there is a project and initiative with the charity My Yard encouraging you to Stay Dry till July , we reckon if you make it till Dry July (and we have masses of encouragement and inspiration to support you) then your relationship with alcohol will be changed forever and you wont look back.

Watch out for interviews with One Year No Bear, Laura from Club Soda, the aweoome rockers from Rok Soba, Belle from Tired of thinking about Drinking …and more

Alcohol Free is the new black ! 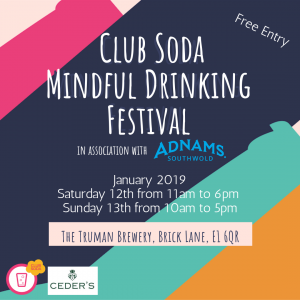