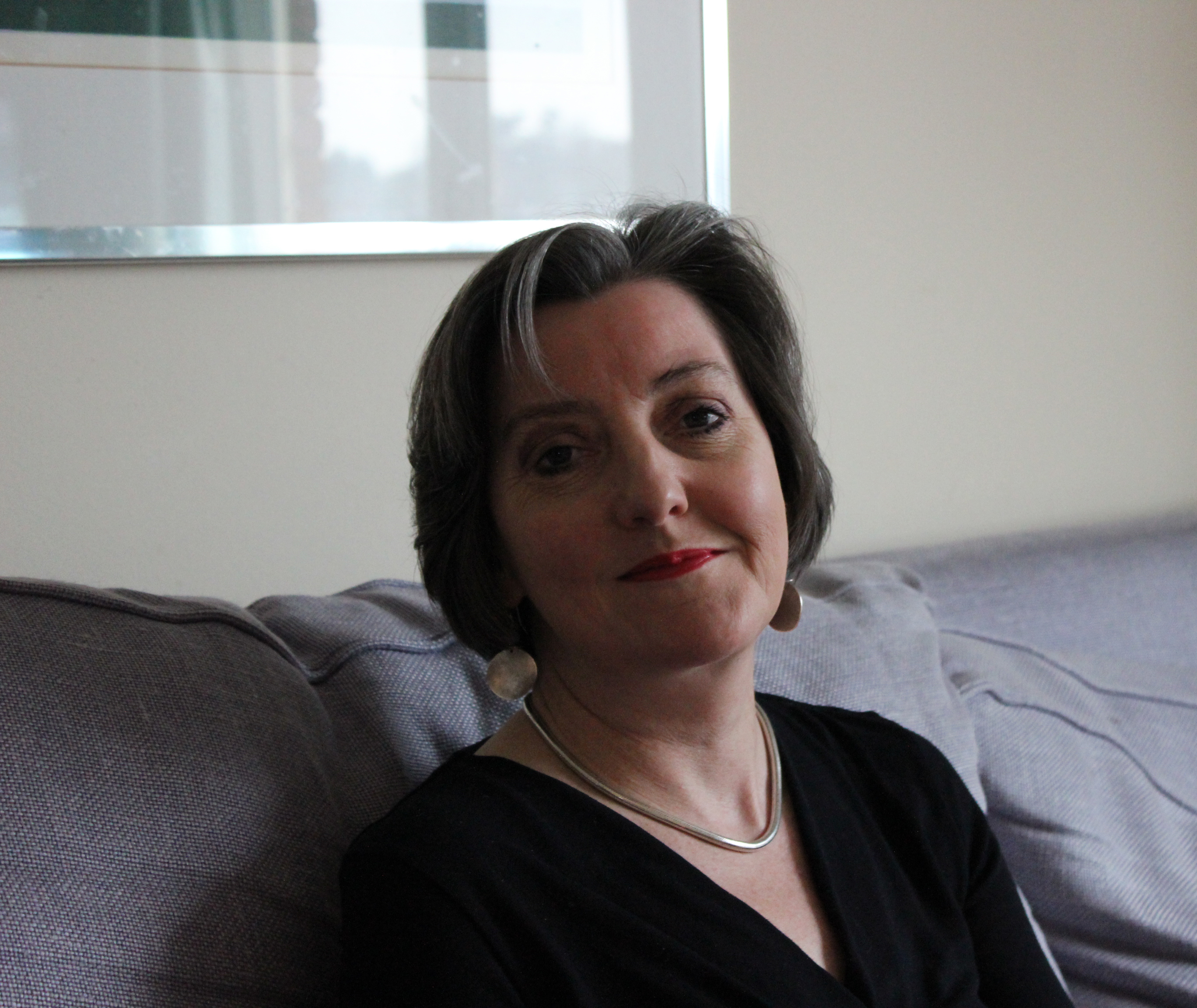 Behind the Brand with Sarah Dougan from Slange Var

Let me ask you a question – would you go to any dentist in any town for your routine check-up? Are you happy to go to any hairdresser who has an appointment? The answer will be no! – we do business with those we like, know and trust! As customers we want to know if we can ‘like, know and trust’ the companies we buy from, so in this series we ask the person behind some of my favourite natural, organic and holistic brands and businesses to step out into the spotlight. 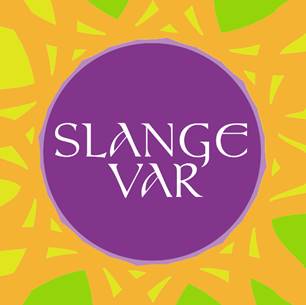 It’s the turn of Sarah Dougan from Slange Var

Tell us about yourself and your company…

I run Slange Var with my husband Charles. We produce a premium non-alcoholic drink that’s a blend of fresh lime, ginger, cider vinegar, honey and water. We’re involved in a number of seed-planting projects to combat climate change. We support the Tree Sisters charity and work with the Biodiversity teams in Scottish Councils by donating seeds for wildflower meadows to revive pollinator species.

‘Slange Var’ is the phonetic spelling of the Gaelic toast for ‘Cheers, to your health’. The drink celebrates the health of our fellow drinkers as well as the planet.

How did you get started?

I was once blessed with a perfect size 8 figure and could eat whatever I liked without gaining weight. Friends would sit in awe as I munched my way through second helpings while they ‘only had to look at a cream cake to pile on weight’. Admittedly, I was fit and did a lot of exercise, but Little Miss Smug took pride in her Superhuman metabolism and thought it was there to stay.

Then something changed. I hit that certain age when hormones change and the metabolism slows down. Wine o’clock became a habit and the intake increased. Two glasses of wine became three and then four……Like a thief in the night, my figure was stolen and I piled on weight – about 10 pounds. The wine had to go.

There simply wasn’t a decent choice of non-alcoholic drink that could be savoured slowly and complemented food.

So, I experimented with the task of creating a non-sugary, low calorie drink that could be sipped slowly. Starting with lime as one of my favourite flavours, I added a small amount of honey for smoothness, ginger for warmth, cider vinegar for bite and water from Loch Katrine for freshness. Six o’clock without wine was no longer a hardship and I went to bed knowing that I could wake up with a clear head.

We tested the drink at local restaurants and food fairs and launched the business on the basis of the positive feedback. 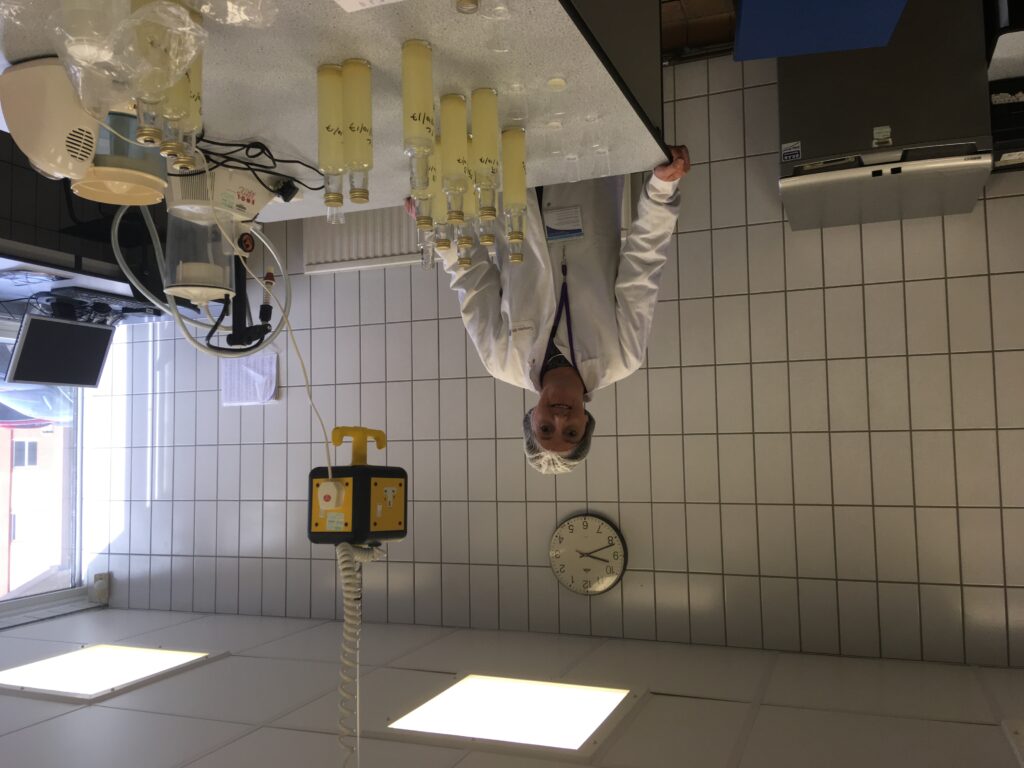 What were you doing in a previous life?

I was a University Lecturer for several years before starting my own e-learning business.

Slange Var contains fresh ingredients with no artificial colourings or preservatives. All of our packaging is eco-friendly and can be recycled.

What’s your USP? What sets you apart from your competitors?

Versatility – Slange Var can be drunk neat for a zesty flavour or diluted with fizzy water for a longer drink. It compliments a wide variety of food and doesn’t leave a cloying aftertaste.

Our honey is a superfood. Last year Dr Adrian Charlton of Fera Science tested the Scottish heather honey in Slange Var and confirmed that it contains 10 x the amount of the essential nutrient, Manganese, than other honeys, including Manuka. Fera’s food and drink analytical testing services are regulated by internationally recognised quality standards. Their rigorous approach helped our honey supplier, the Scottish Bee Company, become the first company to be awarded the BSI Kitemark for Food Assurance.

Manganese is an essential mineral with high antioxidant qualities that protects tissues from damage and helps in the metabolism of nutrients. It also helps maintain healthy bones.

A tree is planted for each purchase and customers are offered a dedicated tree.

With only 50 calories per 250ml glass, it compares very well with other drinks.

What kind of feedback have you received from clients?

Campden BRI is a food technology lab that’s used by major retailers in the UK. They helped us finalise the recipe and test it among a consumer panel. Throughout tests over a nine month period Slange Var scored top points for:

In 2020 we entered Slange Var to the SIP awards in Irvine California. This was an international drinks’ competition that had 212 consumer judges and 980 drinks. Slange Var won the highly sought after Consumers’ Choice Award.

What’s the next big launch / project coming up for you?

We plan to export to Europe, the United States and Canada. This year we plan to work with the Biodiversity team Argyll and Bute Council by donating seeds for wildflower meadows for local schools and community groups.

We’re seeking a joint venture with a bigger company in the food and drink sector that’s willing to invest in our brand. This will enable us to employ more staff, enter overseas markets and expand our seed-planting projects.

Where can we find your products / services / store?

We sell online through our website and also on Yumbles https://www.yumbles.com/slange-var.html