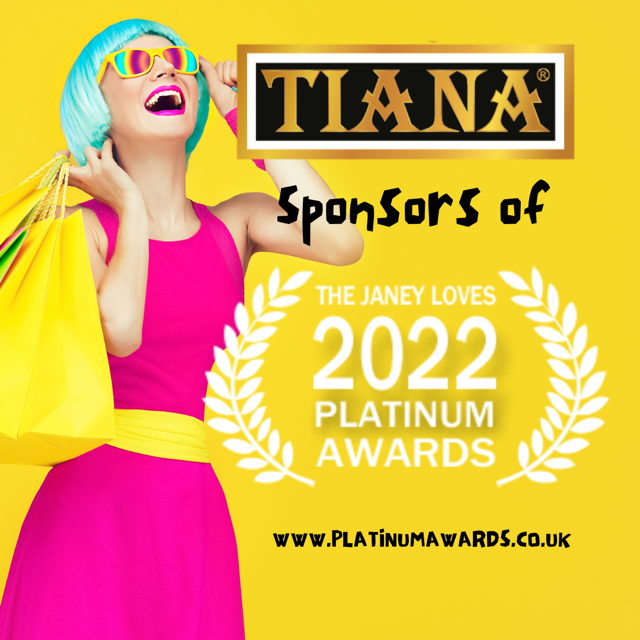 We are thrilled to have TIANA as sponsors of our 2022 Platinum Awards! 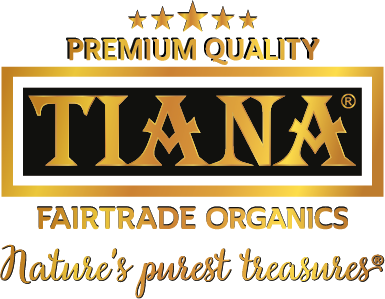 TIANA the multi-award-winning and trusted nutrition brand, specialising in vegan free-from premium superfoods and natural food supplements. TIANA launched with TIANA Fair Trade Organic Extra Virgin Coconut Oil which became the first ever fair trade certified, organic coconut-based product on the market. The company has continued to develop products that are of the highest quality and nutritional benefits and their most recent product is the fantastic Memory Oil for memory concerns and a healthy brain function.

Studies found that over 90% of adults are deficient in DHA, which is one of the reasons why so many people have memory impairment and cognitive decline which accelerates brain ageing.

Adults lose about 1% of their brain cells every year whereas the brains of the elderly lose between 35-55% of their peak. More than 85,000 of your brain cells die every day alone due to aging. Other reasons to blame for brain cells today are junk food, excess sugar, trans-fats, smoking, excess alcohol consumption, chronic stress and sleep deprivation, drugs … to name just a few. As brain cells die, your brain shrinks in size, that is why it becomes harder to remember accurately. The brain loses 5% of its volume after age 40. 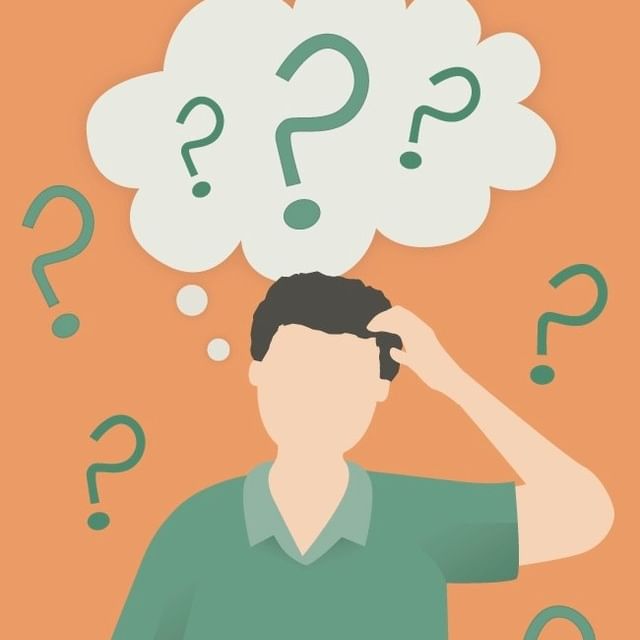 Low energy, poor memory and brain fog are major problems for many people, not just the elderly. Millions of children and adults throughout the world struggle with mental fatigue, learning, reading & attention challenges. Much of this could be remedied if these individuals knew how to take care of their body and maximize their brain energy.

New studies show that controlling your brain inflammation and oxidative stress is the key to preventing memory loss and cognitive decline later in your life. A daily dose of TIANA Memory Oil contains 100% daily requirement of Omega-3 DHA and Vitamin D3, meaning there’s no need for additional supplementation of these vital nutrients.

This 100% Vegan, natural and highly effective food supplement has been created specifically as a brain enhancing food supplement and is suitable for all adults, especially for:

People who need to be at their best within high performing environment and busy lifestyle. 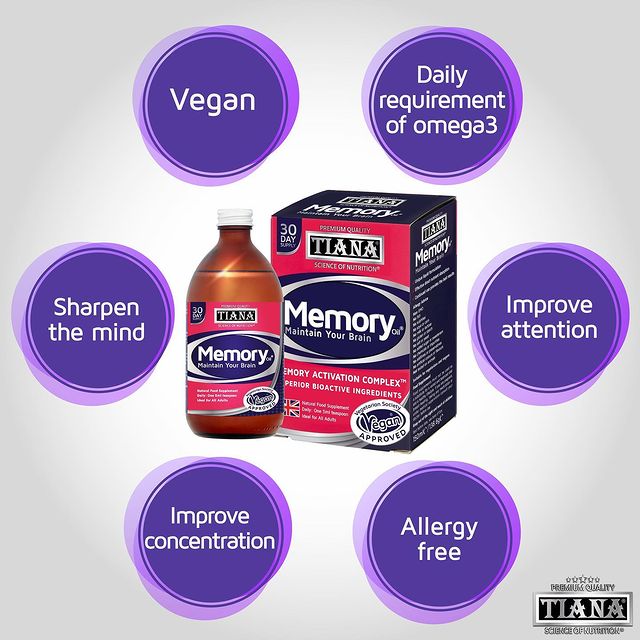 It’s a unique liquid formulation with direct nutrient absorption, supported by extensive scientific research and proven to be more effective than capsules and tablets to naturally prevent stress and age-related memory impairment, as well as improve attention and concentration.

The unique formulation contains 100% natural Memory Activation Complex™, which includes a combination of highly concentrated natural brain boosting bioactive ingredients including vegan Omega-3 DHA, Turmerone, Curcumin, MCT, Co-Enzyme Q10, Alfa-Lipoic Acid and Vitamin D3, all to help reduce oxidative stress and inflammation in the brain cells, inflammation being one of the main causes of memory deterioration, along with an unhealthy and stressful lifestyle, and lack of cognitive stimulation.

Highest purity and concentrated Vegan Omega-3 DHA from Algae Chlorella contains a particularly important nutrient called Choline which plays a vital part in memory improvement. Scientific studies show that the cause of memory loss is Choline, it is also a vital ingredient to support vegan diets and its role is to maintains brain function, activate memory, and reduce inflammation. Most of all brain supplements contain fish oil whereas 3.4 million of the UK population are Vegan or Vegetarian and many do not like to eat fish, therefore do not have enough Omega-3 DHA to fully support their memory and overall health.

Co-enzyme Q10 is an active ingredient which plays an essential role in the intensive production and activation of energy. 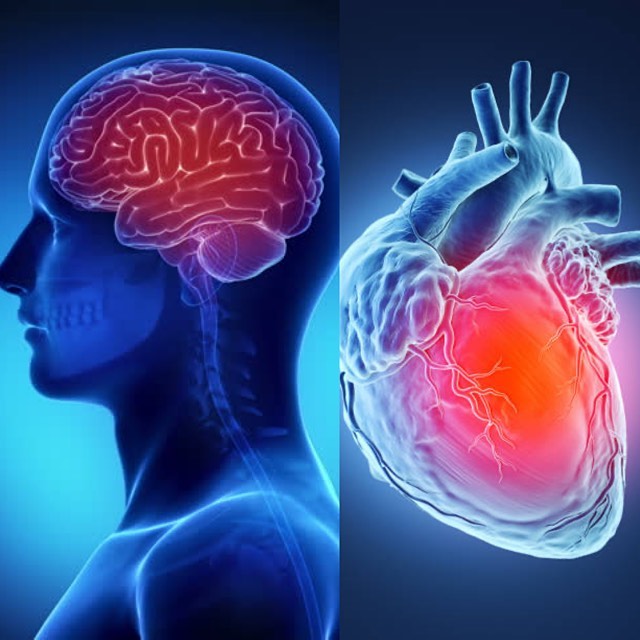 This is a hugely beneficial supplement in conjunction with a well-balanced diet and active lifestyle, for anyone who wants to keep their memory sharp, boost concentration levels and improve attention span. To help boost performance during exams, improve work performance, and increase energy to work longer hours. Also great for athletes and sports lovers, and for those who have diabetes, or those who follow a vegan, vegetarian, keto or paleo diet. For maximum benefit, take one 5ml teaspoon of TIANA Advanced Formula Memory Oil® each morning with food.

To reduce “senior moments” continuous use is highly recommended. 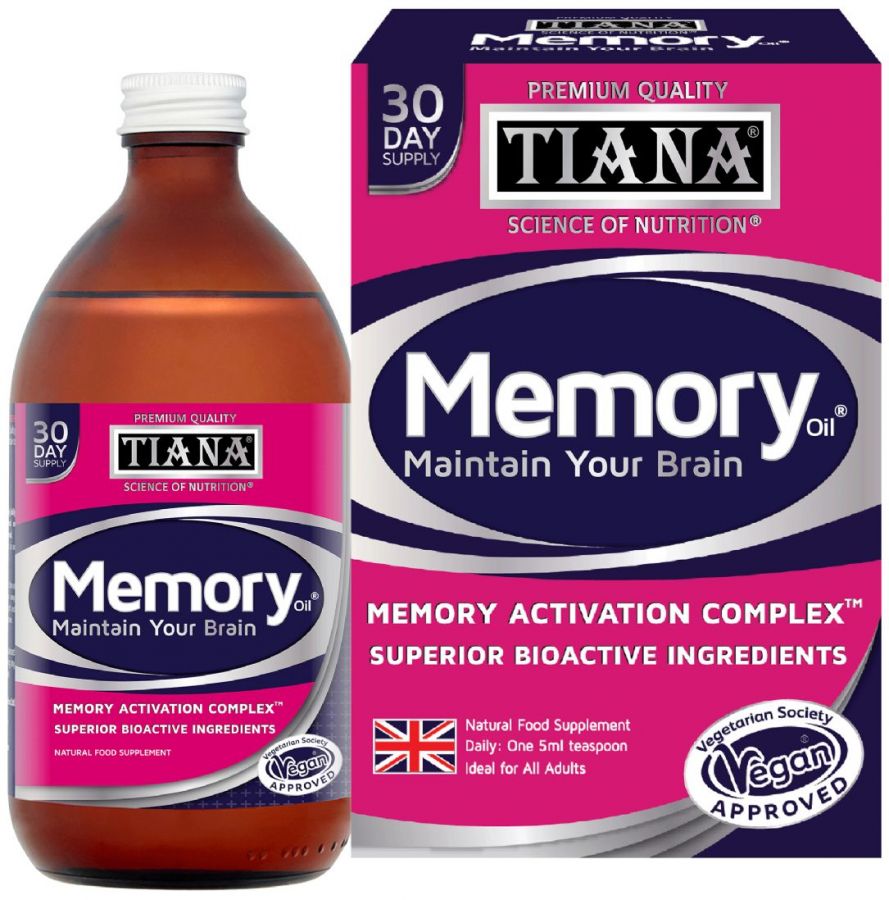