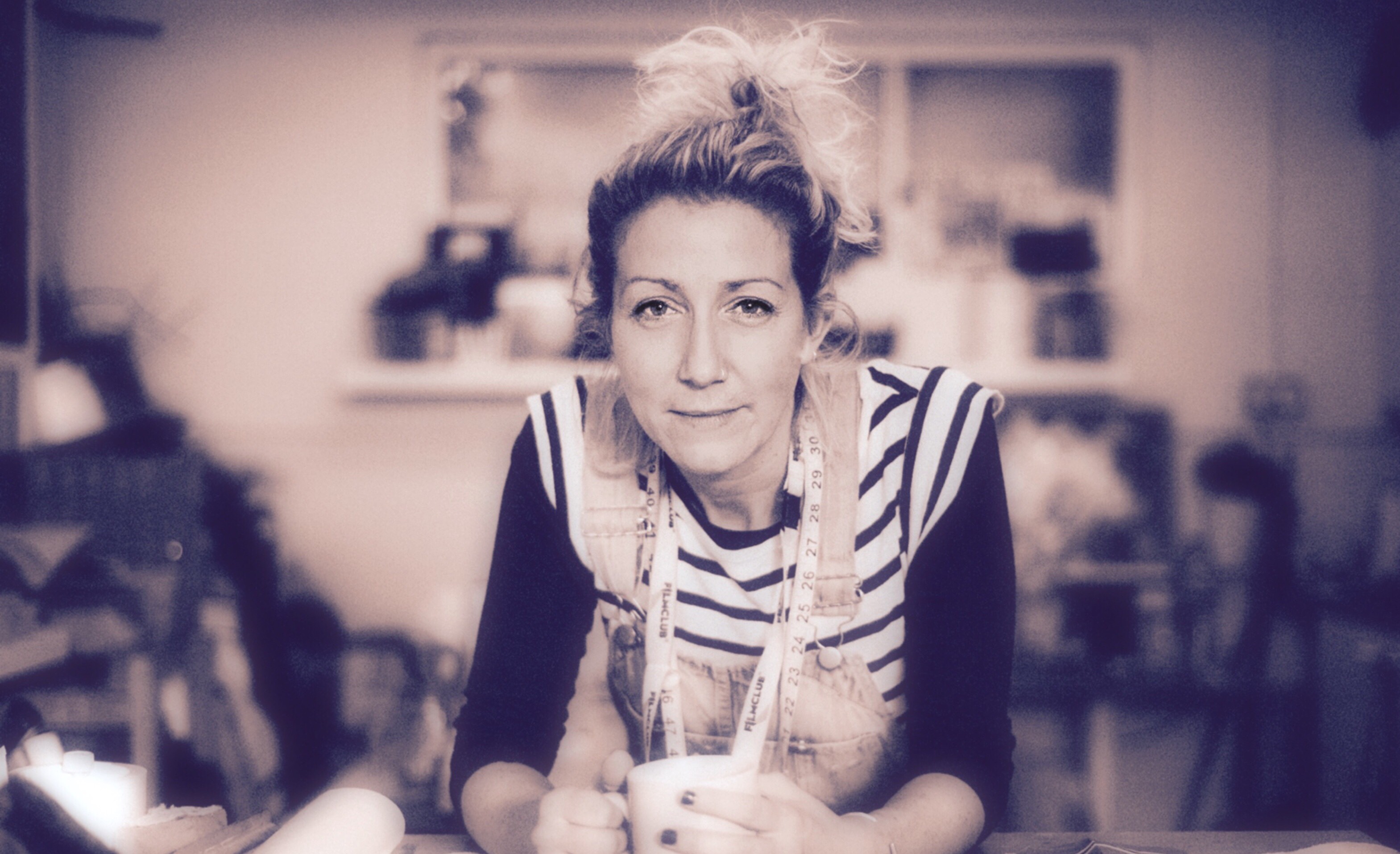 From beach to bag, sustainable innovation

Since we all watched The Blue Planet series there has been something of a paradigm shift in our attitude to plastics in the UK, and about time too you might say! The UK Government has finally confirmed that it will introduce policies aimed at banning the sale and distribution of single use plastics, such as plastic straws, drink stirrers and cotton buds by 2020. Dozens of big-name businesses across the UK have got on board and stopped selling or distributing them.  I’ve just started interviewing guests for my new Health and Sustainability radio show on Property Radio and I’m amazed at how many people cite ‘the problem with plastics’ as one of their main concerns.

Retailers including Ikea and Waitrose   have already removed packs of plastic straws from their stores, and cotton bud bans have been implemented by hotel business Malmaison, Waitrose, Sainsbury’s and the Co-op.  The big question is what can we do as individuals? One woman is certainly doing her bit to make a difference.  George Wyatt-Lovell is the Founder and Director, Designer and Maker at Wyatt and Jack, a unique business on the Isle of Wight which transforms discarded bouncy castles, deckchair canvas and inflatables into beautiful bags and accessories.

As a student, studying ceramics at Swansea Institute, George made items out of unusual fabrics in her fashion and textile classes – such as a beanie hat from a patchwork of fruit salad and blackjack wrappers.  After living in Cornwall for many years, George moved back to the Island to be nearer to family and shared a workshop with a friend’s father (who was one of the first beach concessionaires on the Isle Of Wight). One morning, he asked her to remove the yellow PVC from some old sun loungers, so he could scrap the metal. She did so and fell in love with the old yellow plastic. She couldn’t part with it – so made herself a bag… and so it continued

It then occurred to her that this would be happening up and down the country, so sought out the other UK beach concessionaires and starting collecting up their old deckchair canvas when they came to being recovered, so they wouldn’t send the fabrics to landfill…Someone saw her bag, and loved it. The SAS put the first wholesale order in! That’s Surfers against Sewage – not the Army SAS!

She then realised there were opportunities to save Bouncy castle fabric from landfill, and she now has an  Inflatable Amnesty Initiative – where people can post them their old/broken inflatables to be turned into something new.  To date they have saved 7/8 tonnes of fabric, including inflatables, since July this year. And around 20-30 tonnes since Wyatt and Jack was founded 8 years ago

George asked me if I’d like a bag, and what my fave colours were…check this out!!! So if you are having a clear out and you’ve got any old kids’ paddling pools or other inflatables collecting dust in your shed or attic that you’d like to donate to the Inflatable Amnesty, www.wyattandjack.com