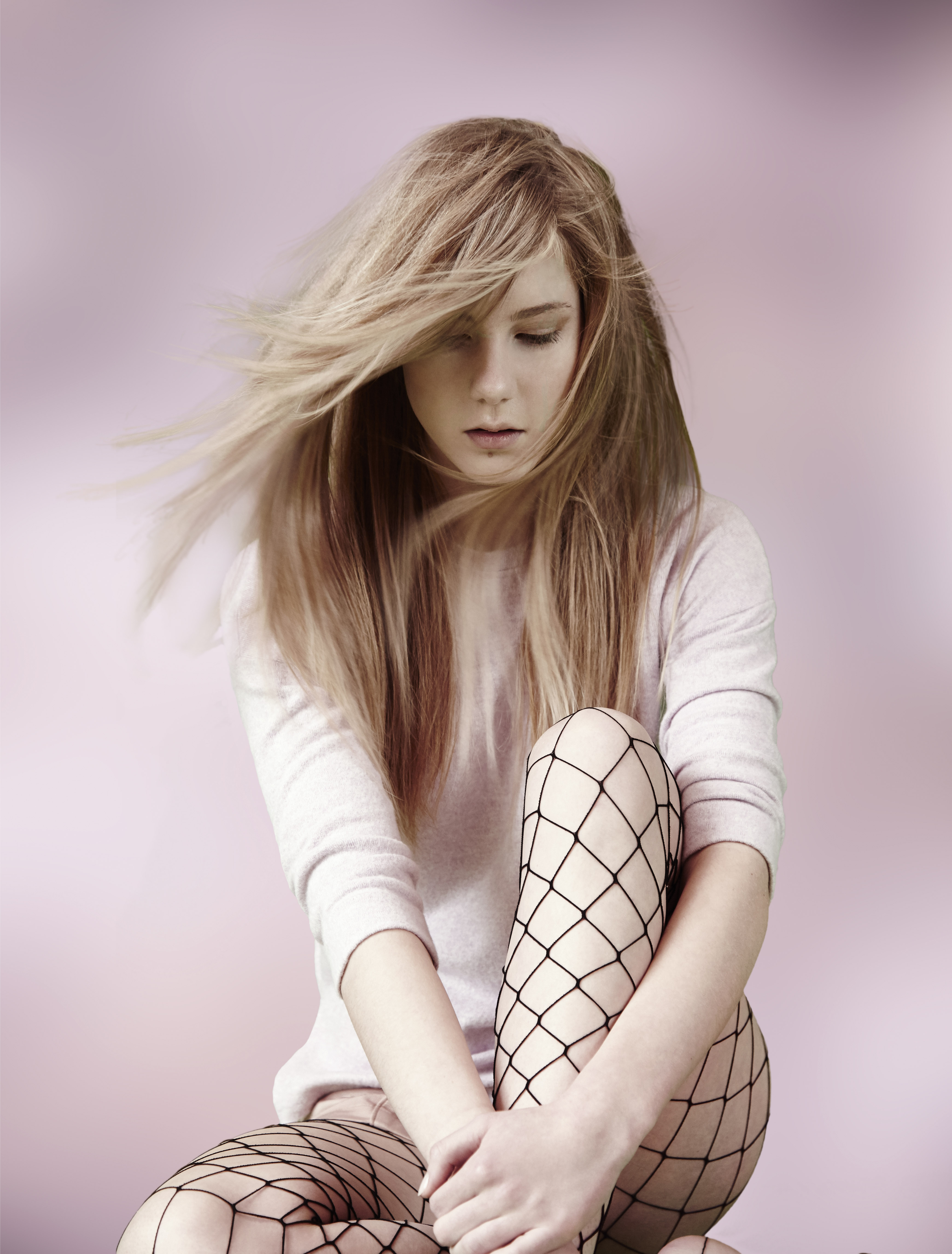 Hair to dye for

Yet another one of those topics that I have been writing about (and banging on about!) for over 11 years, since my first book Imperfectly Natural Woman was a number one Amazon Best Seller.

The headline in the Daily Mail was

The study which was also reported in The Times was done by Professor Kefah Mokbel of London’s Princess Grace Hospital, he found that women who colour their hair are ‘fourteen per cent more likely to suffer cancer’. He suggested using natural ingredients instead and mentioned rhubarb, rosehip and beetroot (I think he was meaning use more natural hair colourants that contain these ingredients). He recommends that we choose hair dyes that contain less than two percent of aromatic amines suchas PPD – (How would we know?)

Whats a girl to do? I find it frankly incredible that these kind of ‘scare-mongering’ articles hit the press and panic women without any real alternatives being addressed, seriously who is going to boil up some beetroot and apply it in the hope of a Carrie Grant style head of hair (she looks gorgeous!). Anyone who has tried henna, (hopefully with hair on the ginger / red spectrum) will know that depending on the henna used it can ‘stain’ hair and many women end up with a rusty look rather than the glossy sheen they’d hoped for.

Tabitha James Kraan is a leading light in organic hairdressing, known for her pioneering range of haircare cleansers, conditioners, and treatments that have replaced the chemical hazards found in everyday shampoos and conditioners with better, natural alternatives, but Tabitha is concerned that there isn’t a good enough natural alternative colouring product currently being offered to consumers via hairdressing salons. At her flagship stylish salon in the Cotswolds they use products with ‘less’ of the harmful ingredients, but Tabitha admits that these alone don’t minimize the risk. What they have done is develop many different ways of introducing and maintaining hair colour, using colour products that are far less chemical than mainstream colours, but importantly with methods that are designed to consider your whole health.

Tabitha has developed a way of applying the colour to the hair rather than the scalp, which reduces the risk of chemical absorption.  She has been doing this for 20 years but is truly frustrated that the colour houses are not shifting with this trend. Traditional hair colour is not good for the body or the planet, it has to change!  Tabitha believes that we need technology in truly natural dyes that have clean ingredients around them. It was only a short time ago there was a media furore over grey hair, Tabitha wrote a blog post titled,  ‘Grey is no longer about Age; it’s about Fashion’. Here’s an extract from that post:

“Since the 1950s the number of women colouring their hair has increased by 70%, but why do they feel the need to hide their grey?  Ageing successfully has become the concept of ageing without showing it. But when I googled #greyhair, I was fascinated to see that 95% of the images that appeared were of younger celebrities, bloggers and fashion moguls who had all chosen to colour their hair grey. The link between grey hair and ageism is becoming increasingly blurred.

Grey hair has a deep set link to ageism. The industry has lead consumers to believe that if they don’t colour their grey away they cannot be a member of the fashionable mainstream. We are being lead to believe that 21st Century colouring methods and colours won’t do any harm to our bodies. This couldn’t be further from the truth. Current methods of colour application are putting the body at risk on a daily basis, as chemicals are absorbed into the bloodstream.

Nine out of ten women over the age of 40 have acquired at least a few grey hairs. Mother Nature is random in her handing out of this particular sign of ageing, and there are plenty of women in their 30s who are grey all over, and others in the 50s who can find a few if they look hard in a good light. But the truth is that grey hair will eventually come to us all.

For those who are disinclined to embrace their new natural look without a little help, there are of course numerous options for concealment. Sadly many of these solutions involve the regular application of hefty quantities of harsh chemicals, not to mention the dreaded re-appearance of the ever-widening runway of grey at the roots.”

So how to deal with the onset of grey in a healthy and subtle manner?

Tabitha says, “Dealing with greying hair by applying an all-over colour is high-maintenance, harsh on your hair and health, and leads to the terrible giveaway block line between natural and unnatural.”

Give your hair a break by adopting a more subtle approach to colouring. My top tips for natural, subtle hair that will mature gracefully are:

These kind of techniques make all the difference when colouring hair. At Tabitha’s salon they don’t adopt a ‘one size fits all’ approach, it’s a question of assessing the strengths and weaknesses of an individual’s hair, and working with them to produce the best effect.  The best hair colour is more like painting a picture than it is loading emulsion onto a wall.  They aim to use as little product as possible, use the natural hair colour to its best advantage, add highlights and lowlights where they will enhance the natural look, and avoid the need for constant and costly treatment.  They believe that if you start this process when the grey starts to appear, you can have a life of happy coloured hair that looks completely natural, without compromising on condition.

And what about for those people for whom it may feel too late?  Tabitha says ‘if you’ve already tied yourself into the all-over-colour cycle, don’t despair, it can be rectified over a series of visits, and you too can be liberated from the curse of the dreaded regrowth line.”

Can’t make it to the Cotswolds?

Thankfully when I wrote my first book I titled it ‘Imperfectly Natural Woman’ and for many women there won’t be the opportunity to see Tabitha or visit her salon, in that instance I would recommend accepting that you can’t be perfect, but you can minimize the amount of times you get the ‘assault’ of the chemicals, try and opt for high or low lights rather than full head colouring, and when you do get the works just remember to boost your immunity, drinking masses of water can help flush through toxins, and take some extra vitamin C.  You can also ensure that your other haircare products are ‘clean’, so you will be in optimum health, while we’re on the subject, ensure that your skincare and beauty products are natural too, check out my recommendations…my most recent book is called ‘Look Great Naturally Without Ditching the Lipstick’ – it really is possible!

Tabitha James Kraan has a range of hair cleansing and conditioning products www.tabithajameskraan.com