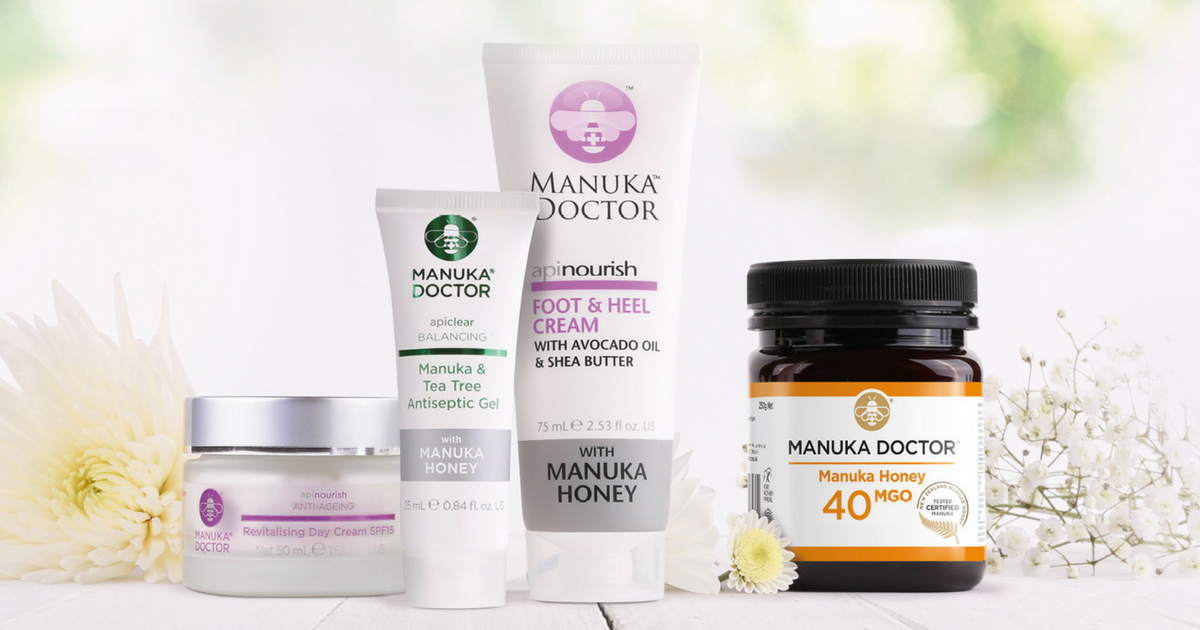 We’re SO excited to receive entries to the 2022 Platinum Awards – as always, your votes really do count so here’s a sneak preview. Please support them with your votes! The Manuka honey is sourced from Manuka Doctor hives nestled in the luscious green mountains of New Zealand. The honey is freeze dried into powder form and added to the formula which is lovingly made in the UK to the very highest standard. The MGO (methylglyoxal) level in Manuka Honey is derived from DHA (dihydroxyacetone) which is naturally present in the nectar of the Manuka Bush. 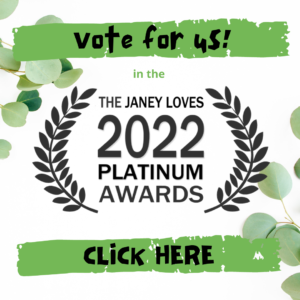 Glucosamine is often used as a supplement to treat symptoms of various inflammatory conditions and has been shown to inhibit the activation of inflammatory pathways in human synovial cells. These cells are responsible for producing synovial fluid components, or joint fluid. Peppermint oil produces a cooling sensation when applied to the skin to help reduce the heat caused by inflamed muscles.

High-strength Manuka honey – made by bees collecting nectar from New Zealand Manuka bushes – contains the active ingredient methylglyoxal (MGO), which has an antimicrobial and anti-bacterial effect on the body, according to a 2018 study by Ulster University. 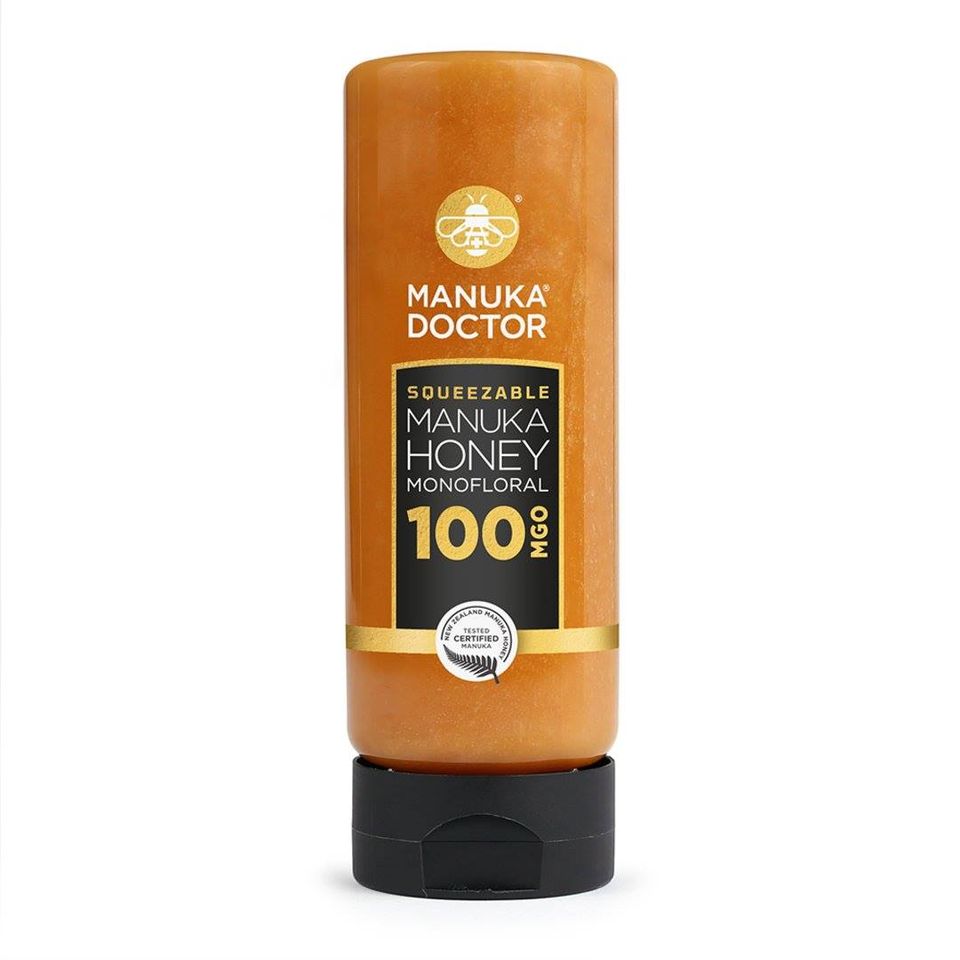 100 MGO Manuka Honey is a 2 Star Winner in the 2022 Great Taste Awards. The number on the front of the pot represents the mg per kg of MGO (Methylglyoxal) and the related strength of Antimicrobial Activity, which is known to kill certain types of bacteria. The greater the number, the stronger the Antimicrobial Activity.

MGO in Manuka honey is naturally made in the hive from DHA which is present in the nectar of the Manuka Bush. Within the hive DHA undergoes the Maillard reaction to naturally form MGO.