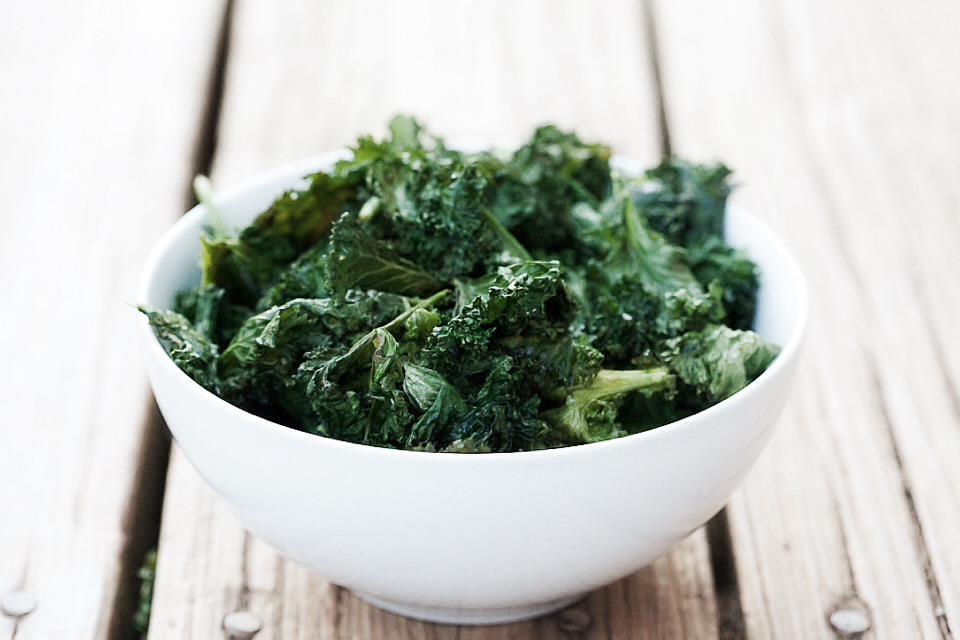 If the mention of kale makes you think of school dinners it’s time to get in the loop, the dark green curly cruciferous is fabulous steamed, fried with sesame seeds and light soy sauce, raw in a salad with a zesty lime dressing, added to smoothies, and of course as a very trendy alternative to the potato chip. Yes kale crisps are the raw vegans healthy treat.

According to Gabriella Sweeting in The Times, while kale retains its popularity year on year the new green star is Cavelo Nero. One supermarket reported a 363 per cent increase in sales. I must say I thought I knew my greens but this sounds like a swashbuckling Italian pirate, I realised it was time to get educated. It is of course closely related to kale and is indeed very much a staple in Italy, added to minestrone soups or eaten as a side dish. It’s high in antioxidants and contains active compounds that have been shown to help prevent certain cancers. So grab yourself some before it becomes so trendy that the price goes up! One top tip if you are eating either kale or Cavelo Nero raw in a salad, give it a marinated ‘massage’ first – no nothing sensual, just pick off the coarse ribs and very tough bits of stem, wash it thoroughly and then cut or rip into tiny strips and in large bowl massage the marinade through – almost as if you’re kneading dough, it makes it less tough and really works the liquid into the veg.  If that sounds way too messy for you, then just juice it along with an apple, some celery, cucumber and a chunk of lemon or lime – it’s a really quick way to get those antioxidants straight to the bloodstream.

You can get frozen kale shots from: