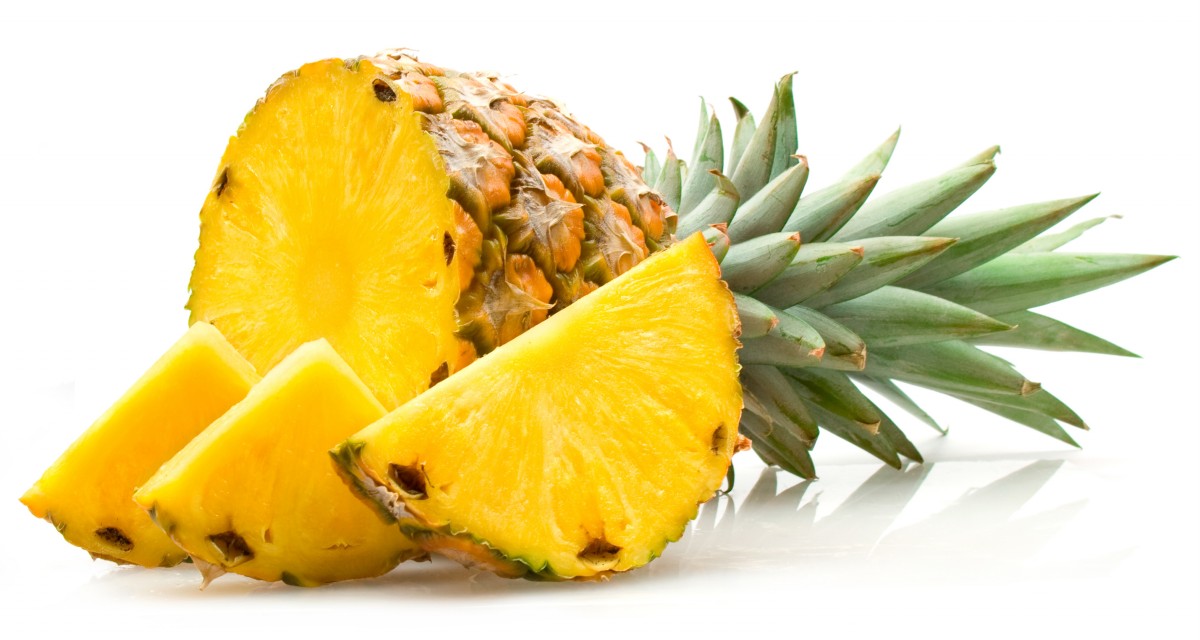 Amidst the turmoil recently there were a lot of people who found it tricky to function well due to the pollen count, even those who aren’t usually affected found themselves sneezing and itching their eyes as they headed for polling stations. We’re a nation of sufferers it seems and remedies can cost us dear.

A survey in The Daily Mail claimed that Hay Fever drug firms are ripping people off by selling well known brands of Hay Fever tablets at inflated prices while the ingredients are the same as their cheaper rivals.

The main types of tablets are antihistamines and have the same active ingredients, so the only reason for the price difference is how they are branded and marketed.

Maybe an even better survey would have been to ask if there’s a better way to ease Hay Fever symptoms more naturally. One of the most effective ways to reduce any kind of allergies is to block the pollens from entering the body in such large quantities in the first place. Haymax is an organic balm which can be applied around the nostrils to literally prevent this, it moisturises too and is easy to carry around.

It’s also worth looking to natural antihistamines such as the humble pineapple, its high in bromelain in addition to acting like an antibiotic against drug resisting superbugs, it’s also been shown in clinical studies to reduce sinusitis and inflammation around the nasal passages.

The excellent website Heal with Food reported on a paper published in the alternative medicine review which explored the therapeutic properties and found it could indeed reduce swelling and inflammation by depleting kininogen in the blood and activating plasmin which protects against swelling and pain.

So take the usual precautions, it’s advised to close windows in the evening when the pollen is highest and remember that your hair and clothes can harbour pollens so shower regularly and consider using a protective balm, and of course eat your pineapple slices which are good for you anyway!

If ensuring that you aren’t ripped off is high on your agenda, beware when you hit the fruit aisles in the supermarkets, another survey showed that we spend more if there’s a fruity smell in the air, yes really, a large retail group did a study and found a 14 per cent increase in spending when a fruity aroma (they used an artificial melon scent) was in the air, and unplanned purchases rose by 10 per cent.

So grab your pineapples and go!