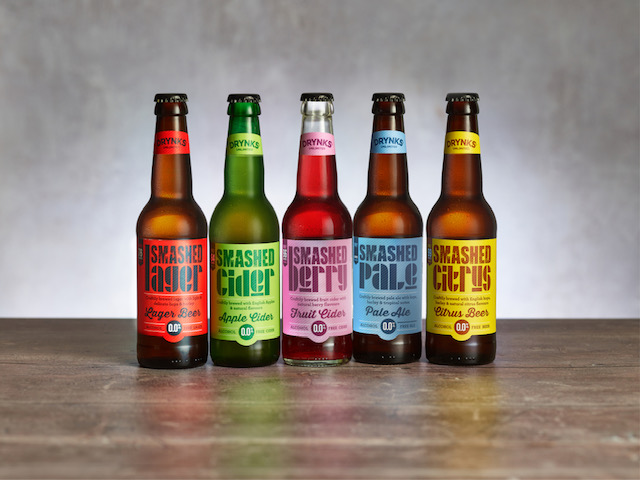 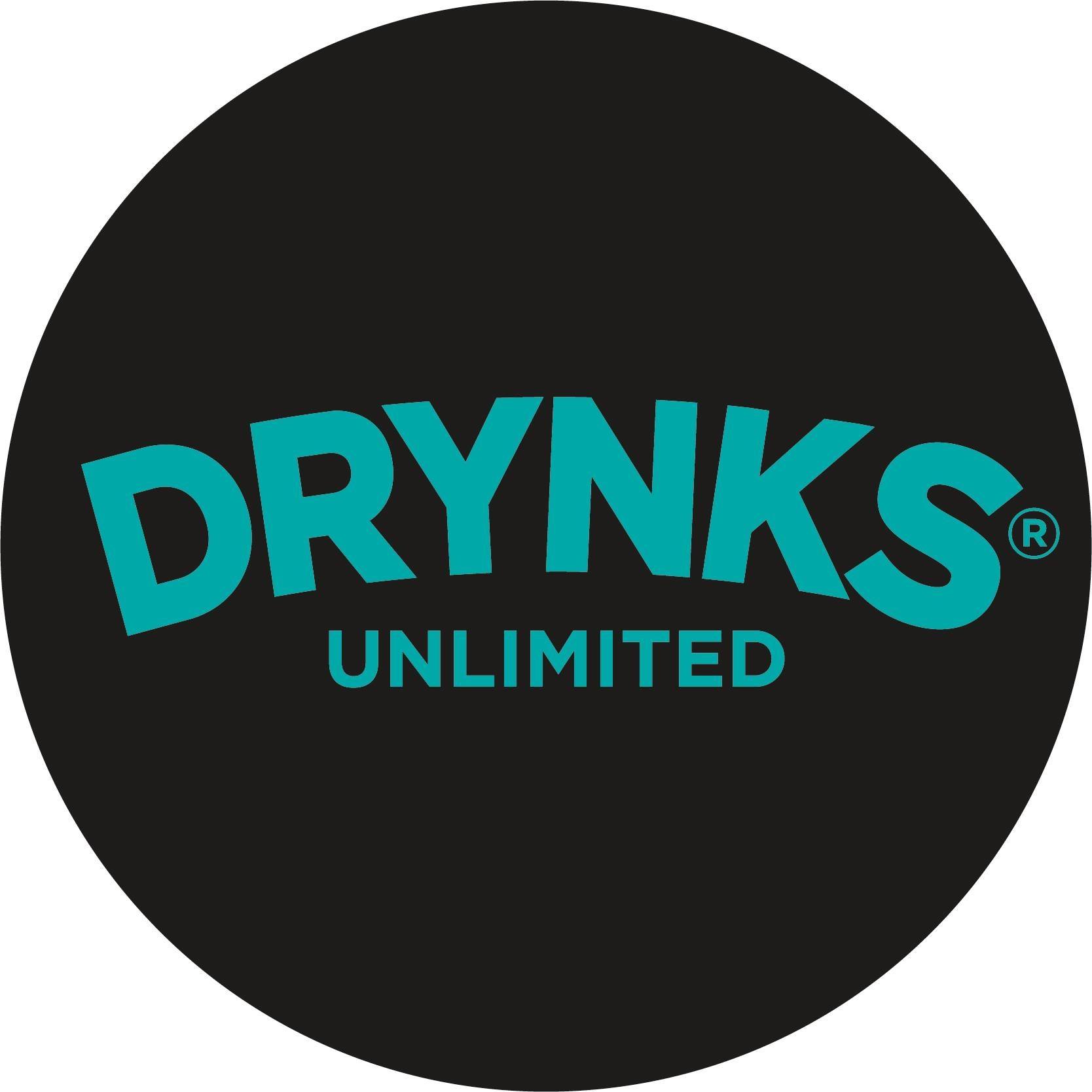 Drynks Unlimited is a British drinks business that focuses 100% on producing 0% drinks with a mission is to offer authentic, natural taste that will let drinkers forget that they aren’t drinking something alcoholic.

The only UK drinks business to invest in a state-of-the-art cool vacuumed distillation kit which gently dealcoholises full-strength drinks. This produces alcohol-free drinks that taste as good as a quality alcoholic version.

Founded in 2017 by ex-Halewood marketing director and drinks industry expert Richard Clark, in true entrepreneurial style, Clark sold his house and car and invested a substantial amount of his savings into making his dream a reality. 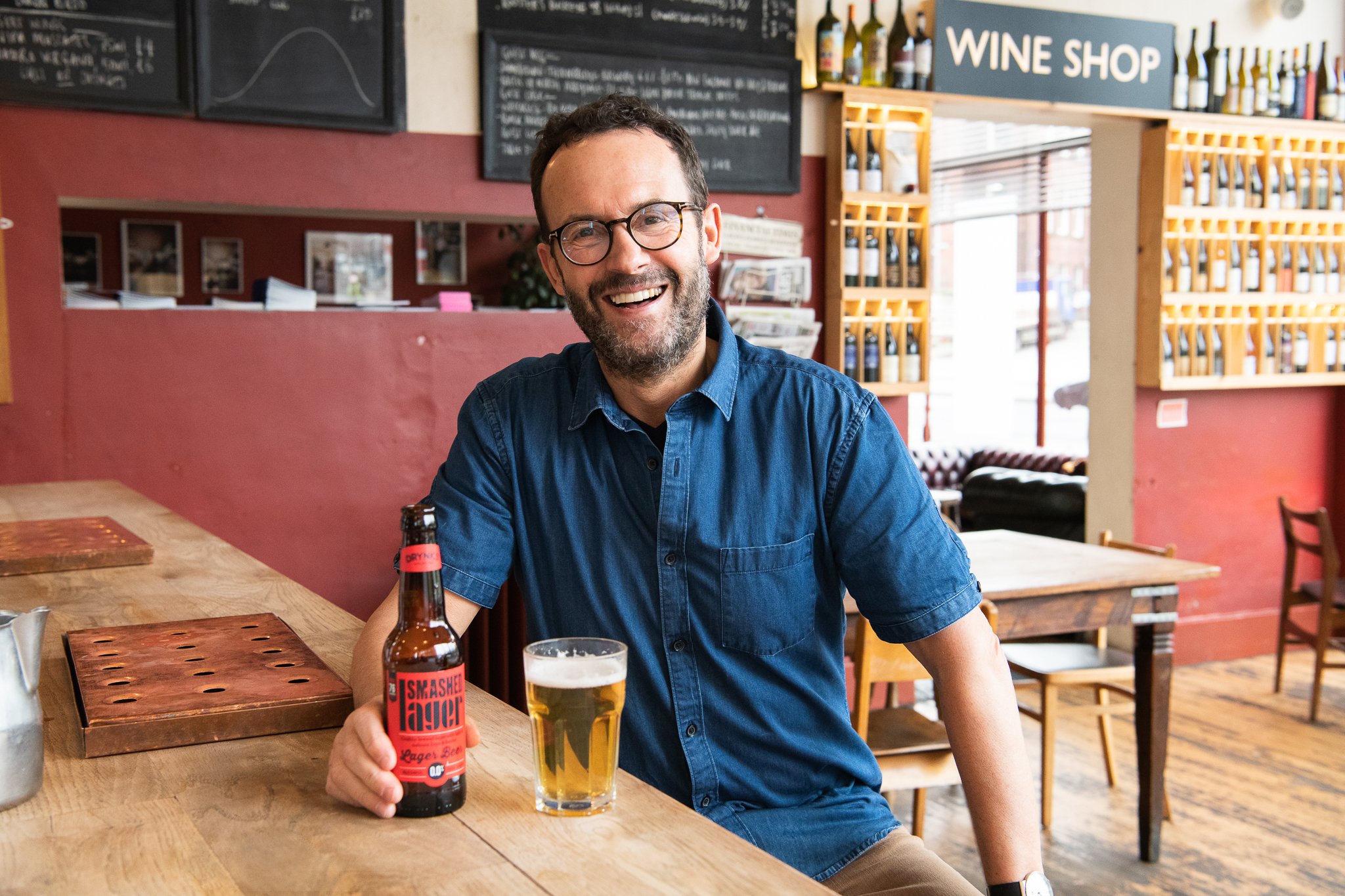 Under the overarching banner of ‘Rethinking Drinking’ Drynks Unlimited has launched the UK’s only complete range of 0% British beers and ciders which start life as Real beer, Real cider and Real lager and the alcohol is gently swept away in a pioneering process using the cool vacuum distillation.

Richard Clark, founder said: “We spent years perfecting our pioneering process because we want people to do a double take when they taste our drinks because they just taste so damn good.”

Whether you’re gasping for a refreshing bottle of cold Lager, fancy a crisp Apple or Berry cider or a prefer a complex Pale ale, this SMASHED range caters for everyone’s drinking needs. 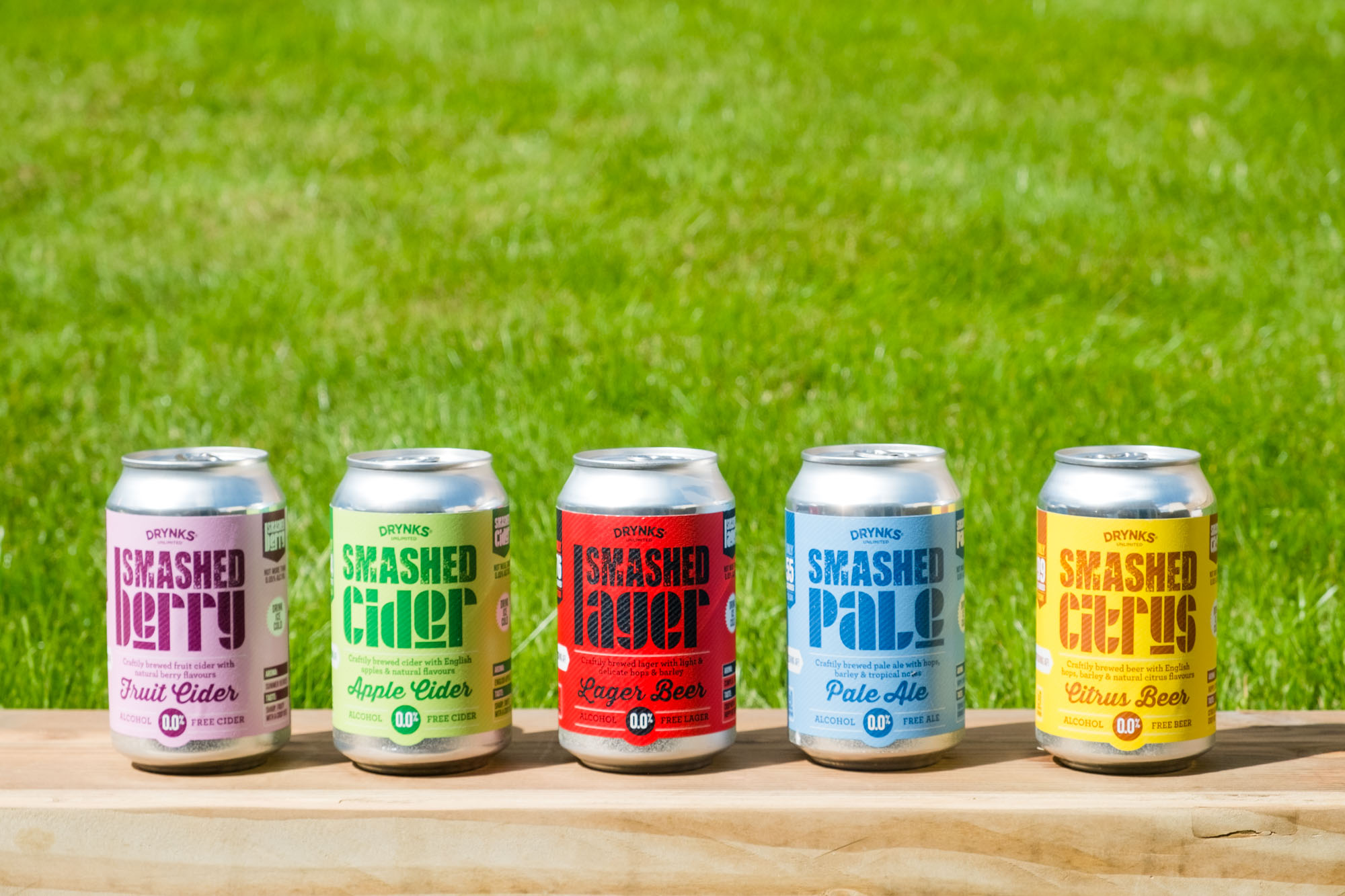 Smashed Apple Cider – a golden, slightly opaque liquid made from Real British cider and bubbling with a summer aroma of English apples. Only English Ashton Bitter apples are chosen to deliver a lively balance of sharpness, sweetness and bite. The indulgent mouthfeel rewards the senses with fresh green apples, giving way to a satisfyingly astringent mature English cider finish.

Smashed Pale Ale – a light and refreshing pale ale made from Real British Ale with Goldings English hops – a fusion of the traditional and modern, with Caramel and hints of Toffee, finished with a modern American hop, providing Tropical and Passion Fruit notes.

Smashed Citrus Lager – a pale gold sparkling lager made from Real British beer, brimming with a fresh, clean aroma of English malt, hints of hop and a touch of citrus. The taste has been crafted for pure refreshment – a pleasant malty base lends a great mouthfeel while a hint of sweetness pairs perfectly with the slightly sharp citrus notes in the aftertaste. 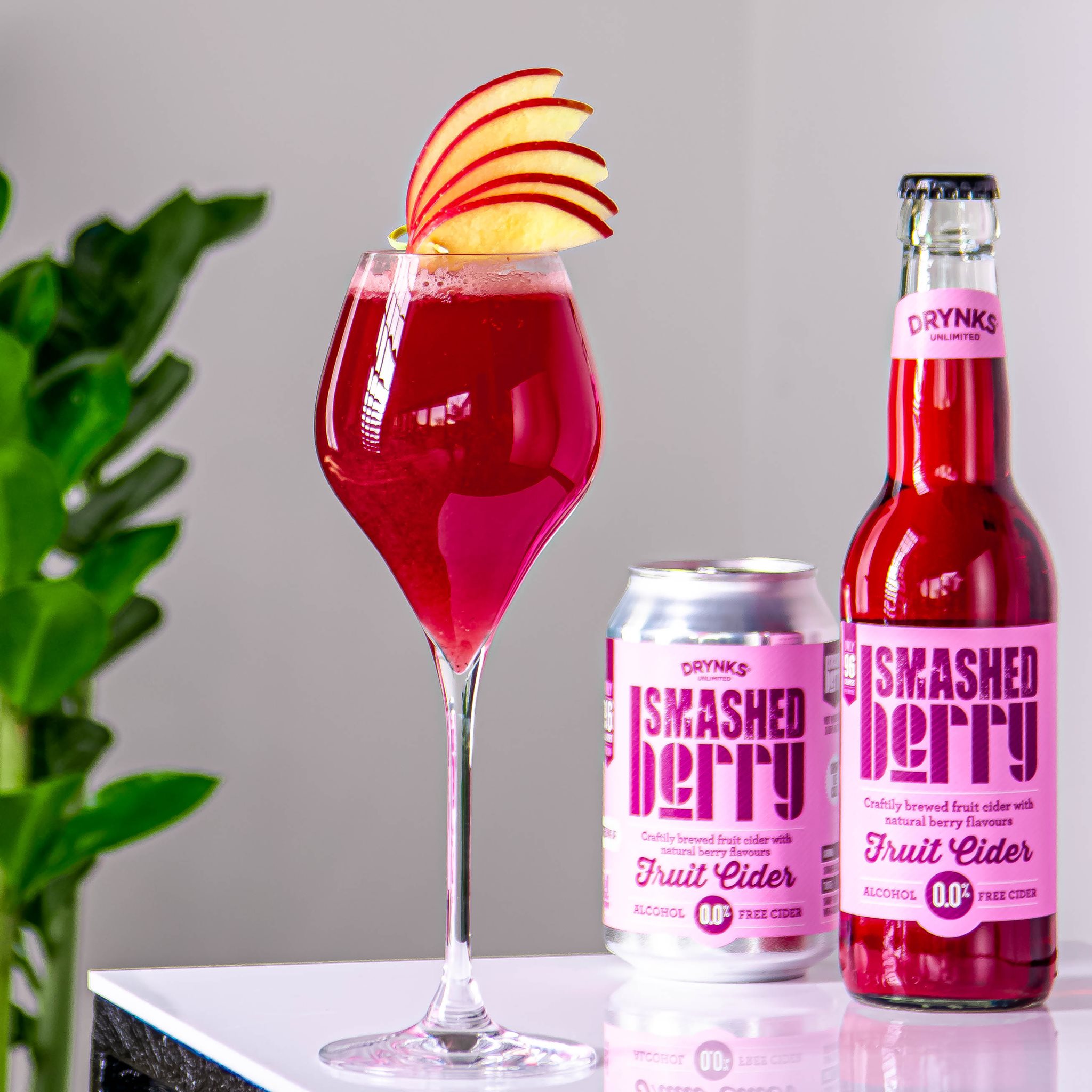 SMASHED beers and ciders taste so good that you wouldn’t realise they have absolutely no booze in them. Nada. None. Not even a bit.

All SMASHED drinks are vegan, gluten free (where possible) and contain less than 100 calories per 330ml bottle/can. Available in selected Sainsbury’s* stores (SMASHED Lager and SMASHED Pale ale 4 pack box) and the full range in Booth’s supermarket. Available online at www.drynks.co.uk, Zeroholic.co.uk, Drydrinker.com, Amazon, and a range of local independent retailers across the UK.