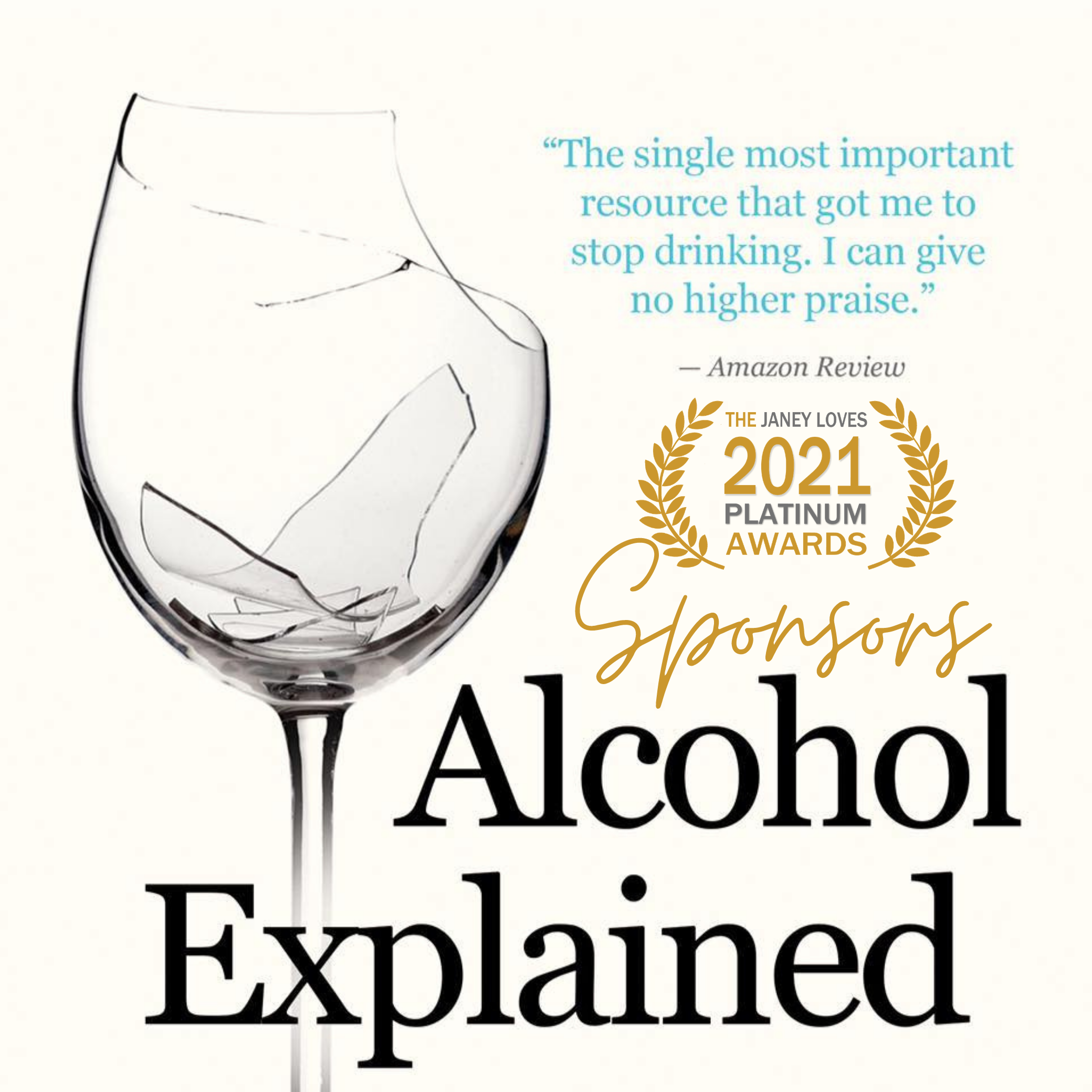 We are thrilled to have Alcohol Explained sponsoring the Janey Loves 2021 Platinum Awards. 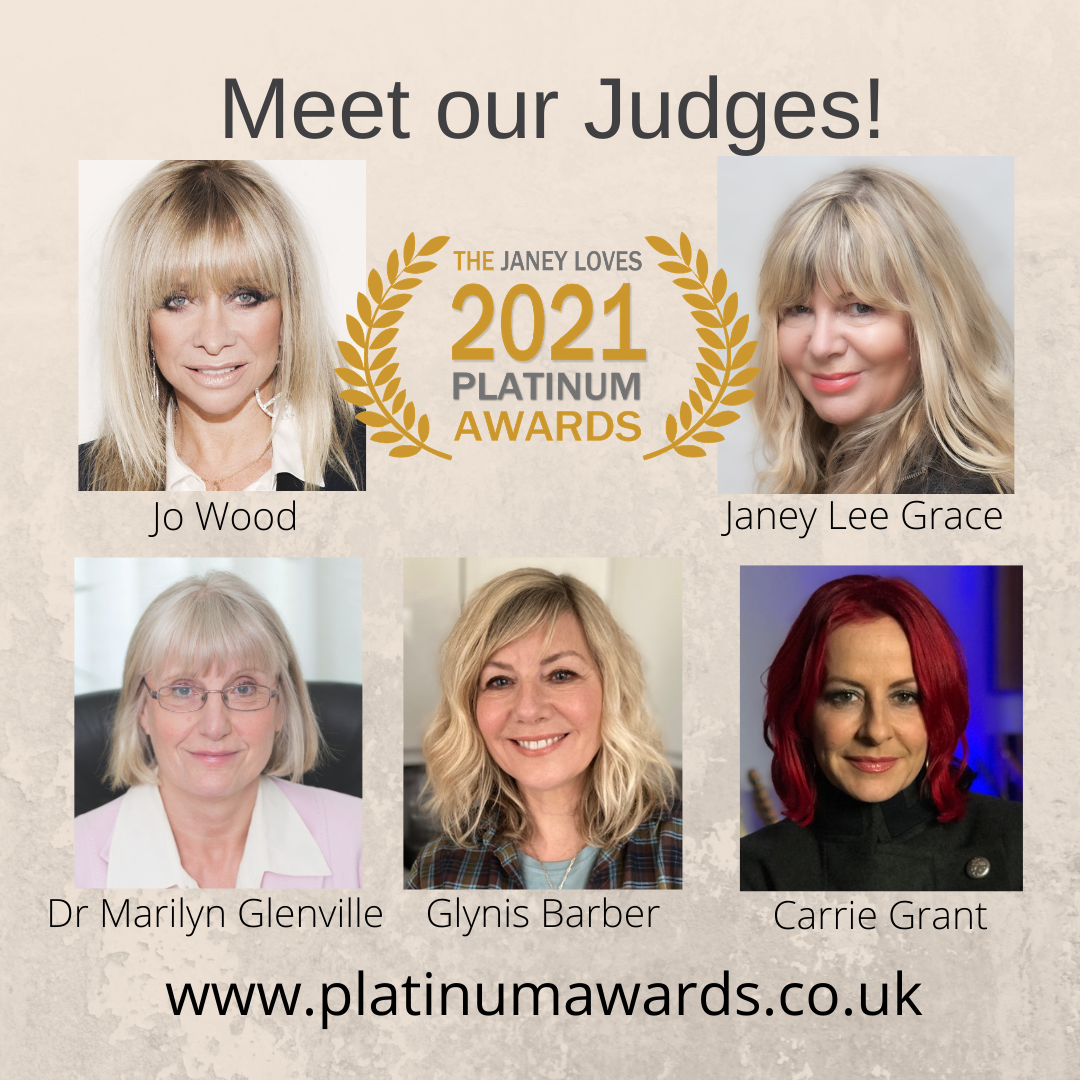 Alcohol Explained is the definitive, ground-breaking guide to alcohol, alcoholism and addiction. 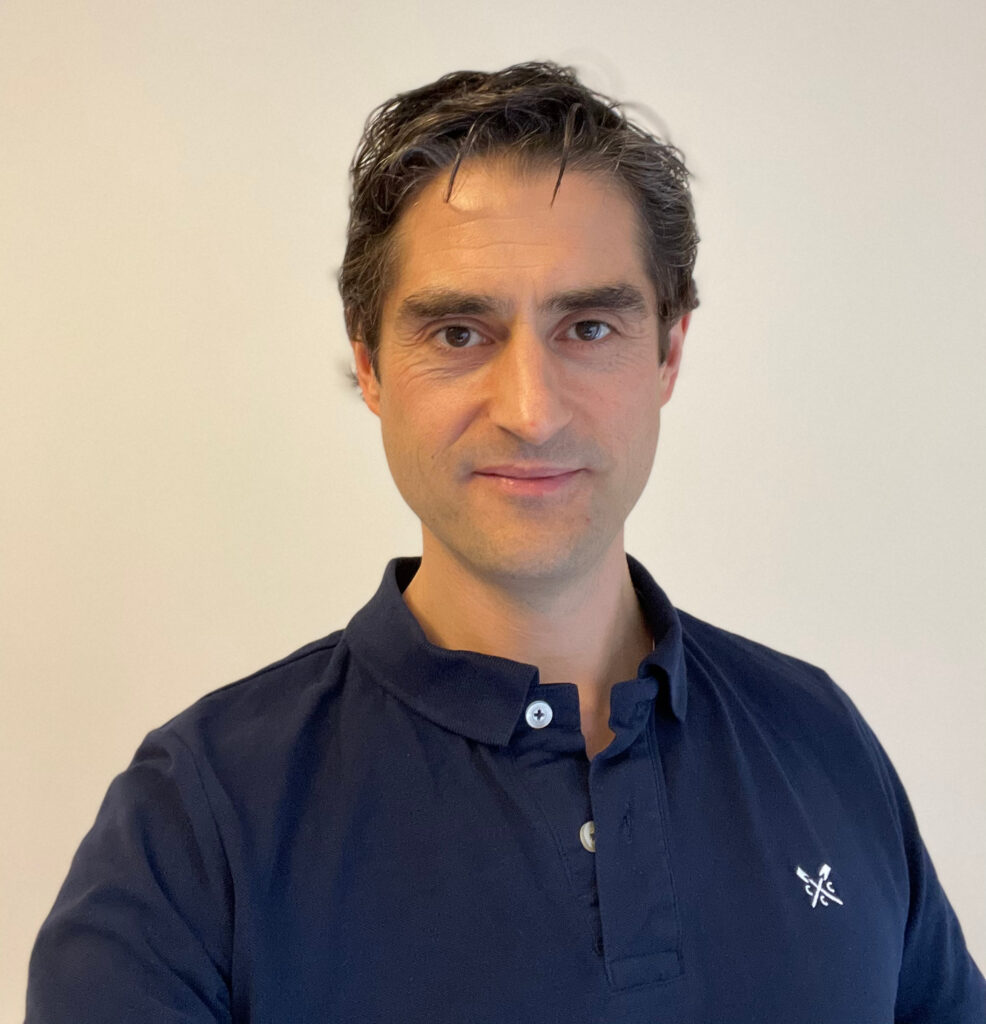 William Porter started drinking and smoking at around 14 years old. In an attempt to stop smoking, he read Allen Carr’s Easyway and was fascinated by the pragmatic approach to such a complicated subject. William’s drinking steadily increased for a quarter of a century, during which he joined (Reserve) Battalion of the Parachute Regiment, served a 6 month tour of Iraq, qualified as a lawyer, started a career in the Financial Services in London, got married, and had children. He continued to take a common sense analysis of the physical consequences, coupled with the psychological factors at play, finally quitting for good in 2014 and collating all his experience and knowledge into a life-changing book. 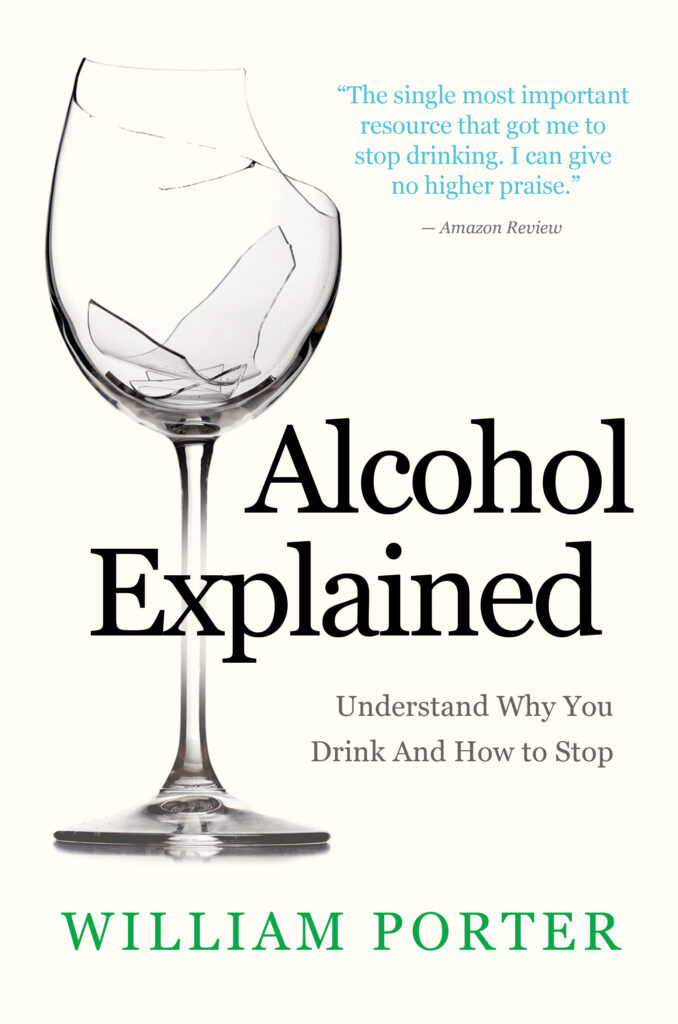 Alcoholism, or alcohol dependency, is made up of two elements; the chemical and the psychological and ‘Alcohol Explained’ sets out the logic of how alcohol affects human beings on a chemical, physiological and psychological level, from those first drinks right up to chronic alcoholism, providing detailed instructions on how to beat it.

‘Alcohol Explained 2’ is the natural progression, covering topics in more detail, and taking it a step further to give a different, and far more realistic perception of drinking and providing the tools to retake control of life for good.

William is also author of ‘Diet and Fitness Explained’ which gets under the skin of eating habits, and provides a simple to understand guide to the entire riddle of diet and fitness, and ‘Nicotine Explained’ which helps you understand why you smoke, vape or chew, and how to learn to stop.

For anyone who wants to delve into the chemical and physiological effects of alcohol, the working of the subconscious, and why there is this tendency with alcohol to end up intoxicated, the first 5 chapters of Alcohol Explained can be found here.

Janey Lee Grace is the author of ‘Happy Healthy Sober’ which encourages people to ditch the booze and focus on optimum health and wellbeing. William Porter is a contributor in the book. Surprisingly most of us don’t know the facts of alcohol, and William helps us understand in a very relatable way.