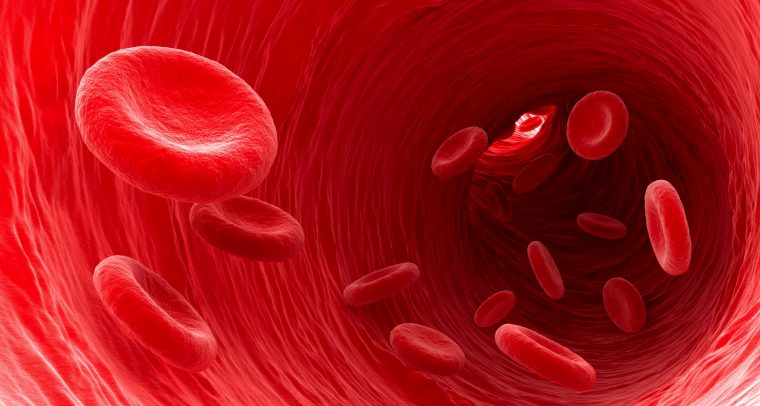 I read with interest the recent news story in the Daily Mail about a new blood test that can spot cancer. It seems testing and early diagnosis is very much in the limelight right now, after Taylor Swift wrote on Tumblr… “For Christmas this year, I asked my mom that one of her gifts to me be her going to the doctor to get screened for any health issues, just to ease some worries of mine. She agreed, and went in to get checked. There were no red flags and she felt perfectly fine, but she did it just to get me and my brother off her case about it.

The results came in, and I’m saddened to tell you that my mom has been diagnosed with cancer. I’d like to keep the details of her condition and treatment plans private, but she wanted you to know.

She wanted you to know because your parents may be too busy juggling everything they’ve got going on to go to the doctor, and maybe you reminding them to go get checked for cancer could possibly lead to an early diagnosis and an easier battle… or peace of mind in knowing that they’re healthy and there’s nothing to worry about. She wanted you to know why she may not be at as many shows this tour. She’s got an important battle to fight”…extracted from Tumblr – Taylor Swift

When testing for cancer, a biopsy is traditionally used to remove some tissue from a specific organ, this can be intrusive and painful for the patient. Scientists behind a new study hope that “liquid biopsies” will revolutionise cancer treatment by distinguishing between people with slow-growing tumours and those most in danger. This could mean that cancer patients who have symptoms common to different types of cancer, such as bloating or sudden weight loss could be diagnosed more quickly and easily. The simple blood test offers rapid diagnosis, before cancer starts to spread through the body.

The report said it’s early days and further tests will have to be done to see if it can effectively detect cancer and help early diagnosis. Another recent article reported that a blood test every four months could help spot ovarian cancer in women who are highly susceptible to the disease. We’ve all read about people with a high genetic risk such as Angelina Jolie who carries a mutated BRCA gene. It was a study led by University College London and they say ‘the screening appears to be very effective at detecting ovarian cancer before it causes symptoms’.

Often we worry about ailments we have, but put off going to the doctor. Yet another article outlined that women typically wait 15 days before they do anything about symptoms, (they seek help for their pet within 7 days!). One way to get checked is to use a service like Medichecks. For diagnosing a condition, checking your risk of something that runs in your family, or optimizing your health or fitness regime.  They have made over 1200 blood, urine and stool laboratory tests available. They send you easy to read results and comments from qualified doctors. I did the ‘Well Woman’ test recently and was really impressed at the level of detail given, and was hugely relieved to see that even my Vitamin D levels which have been dangerously low in the past, are now at an optimum level.

I think Taylor Swift is spot on, whatever your age, it’s a great idea to get checked out, it’s inexpensive and easy to do at home.  www.medichecks.com