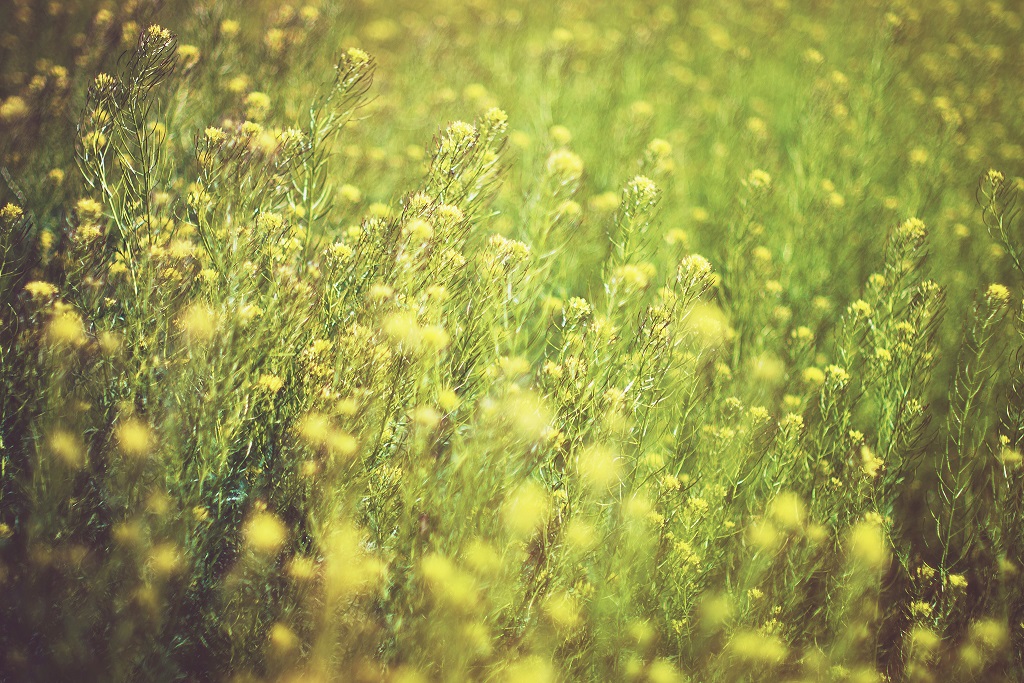 If you are currently sneezing, eyes watering, sore throat, you aren’t alone, hay fever is affecting many of us, even those who thought they weren’t prone can find themselves suffering reactions to different pollens. It’s not going away yet either, Allergy UK say that there could be exceptionally high levels of pollen over the next few months due to the hot and humid conditions of months of warm weather.

The term ‘hay fever’ was first used by The Times in 1827, when it reported that the Duke of Devonshire was “afflicted with what is vulgarly called the Hay-fever, which annually drives him from London to some sea-port”. The physician John Bostock first described hay fever in 1819. His paper read to the Medical and Chirurgical Society on 16 March 1819 on summer catarrh was the first description of hay fever. He presented an interesting ‘Case of a periodical affection of the eyes and chest’, the first recorded description of what he later called ‘catarrhus aestivus’ or summer catarrh, and which soon became known as hay fever.

I’d strongly suggest that before you reach for the medication try some natural approaches, nutritionists believe that there are some simple dietary changes that could help. Some foods and drink contain high levels of histamines, so they will make the situation worse, when the body comes into contact with any potential allergens.

Fermented foods are usually very good for you, but they contain high levels of histamines, as do smoked foods, tinned foods and processed meats such as bacon and salami. Wheat and dairy can exacerbate symptoms too, so as you might expect the advice is to eat as much fresh food as possible, meat, fish, fresh fruit and veg, (pineapple is especially good). It’s advised to drink lots of water and flush out the toxins, and nettle tea is meant to be high in antihistamines. Oh, and the great news is if you like a tipple, then Gin and red wine can be beneficial (though of course it’s not advisable to over-do it, hay fever or not!).

It feels impossible in the hot weather but allergy experts do advise closing doors and windows especially in the evening, and showering after you have been outside, remember pollens can cling to hair and clothes too.

One of the best antidotes to hay fever that I have found is an organic allergen barrier balm called Haymax, you apply a tiny amount around the nostrils and it can stop the pollen grains before they enter the body.

It’s small enough to pop into your pocket and safe for kids too.

Weleda also do a great hay fever Relief Oral Spray to ease the misery of sneezes, itchy, red and watery eyes and a blocked nose. You simply spray a few sprays into the mouth and it delivers a metered dose of combined homeopathic remedies.