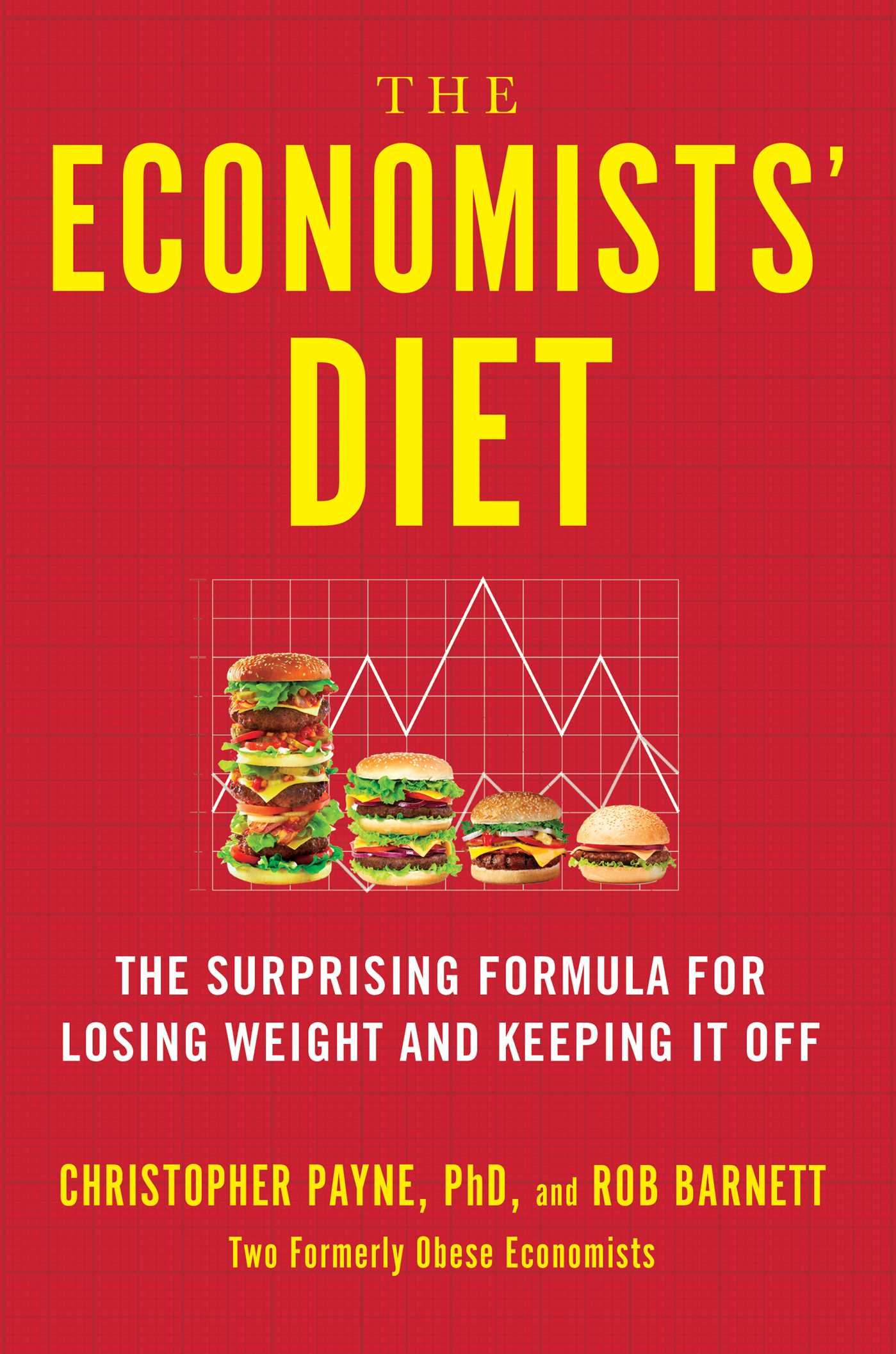 Ok so I’ll fess up, I am trying to lose a few pounds – well two stone would be good – I’ve been in denial for ages but the truth is the ‘paddjng’ as Jasmin Le Bon so delicately described it recently as she opened up about his the menopause affected her .. creeps up on you.  It’s insidious.  First just a bit if a tummy – well who hasn’t got that! And a rounding of the hips – well I’ve had 4 kids for gods sake!   But like ivy growing slowly over the  windows till it blocks out the light – it settle s on your shoulders  your legs – suddenly there’s a muffin top and over the course of 18 months you are a whole dress size bigger.

I’ve tried all the diets of course while at the same time announcing that  diets don’t work – well not the fad ones anyway  – Nutritionist Zoe Harcombe’s diet works because it’s real food kicked off by a punishing 5 days where you ditch any potential food intolerance’s you may have.   I’ve done  several Juice retreats too and there’s no doubt they refuel the body and you do lose a few pounds must of all you get your mojo back and feel fired up to eat well, but with kids, work elderly parents, financial worries it’s get harder to stay on the regime and off the booty.  When wine clock hits ( earlier and earlier of course) you want some kettle chips to wash down and a lettuce leaf for lunch won’t cut it.

Enter into my new year resolve musings a book written by two formerly obese economists Christopher Payne and Rob Barnett – I interviewed them for my Hay House Radio Show and I think in an odd way it’s one of the best diet books ever.

There’s no celebrity ‘fluff’, no pictures,  no recipes ( well just a listing if the ingredients for s good sauce ) and no  prescriptive restrictive diet- what they offer is a good does of  common sense.

These guys lost 50 pounds and 75 pounds respectively and they tell it like it is – it. It took them 28 months to ditch their load and still – while they have transformed themselves and ‘list’ a whole persons worth of weight they admit that they have to still ‘manage’ their weight daily,

The basic rules of this ‘diet’ (but it should just be called ‘way of eating for life) include the necessity to weigh yourself ever day – yep – let that scary number be your motivator and get to notice whether the pizza chips and dessert you chose to consume has made an impact on the scales.   Eat 3 times a day but only one ‘square’ meal a day so if you have a meat and two veg kinda dinner you should have s light lunch and breakfast – Common sense right? But we don’t do it do we!

They also suggest what they call mini Feasting and fasting – yes have a splurge … but skip dinner that night.  Don’t try and beat about the bush telling us that a little austerity is good – it’s ok to feel hungry – the problem of course is that most of us just fancy something a couple of hours after breakfast we aren’t really hungry.

Chris and Rob aren’t fans of the light or diet version of anything I’m pleased to say, and they warn against opting for rich salad dressings etc which could load calories into s seemingly healthy lunch

They don’t advise counting calories, but they do suggest we become calorie conscious,  Honestly it’s such common sense it’s suprising.  I’m so used to reading books chock full of complex recipes including purple cornflower and raw cacao, ut it took a couple of academics to point out that if you increased the amount of food you are eating – and make it rich often sugar laden at that you will get fat – and yes they do use the f word

There’s only one thing I don’t buy into in their plan – the idea of limiting variety in the diet.  In my opinion that’s not a great idea because our gut flora needs a wide variety of foodstuffs to thrive – but I accept that at least initially if you’ve found a healthy light breakfast that suits you then stick with it

So I’m off to buy myself some scales, I think I chucked my last set out in despair and I need to plan my ‘square’ meal … I may also,  under Chris’ and Rob’s direction, have to reschedule if you invite me to an especially blow out dinner if it’s the night after my birthday.  We could do the week after though!

The Economists’ Diet: The Surprising Formula for Losing Weight and Keeping It Off