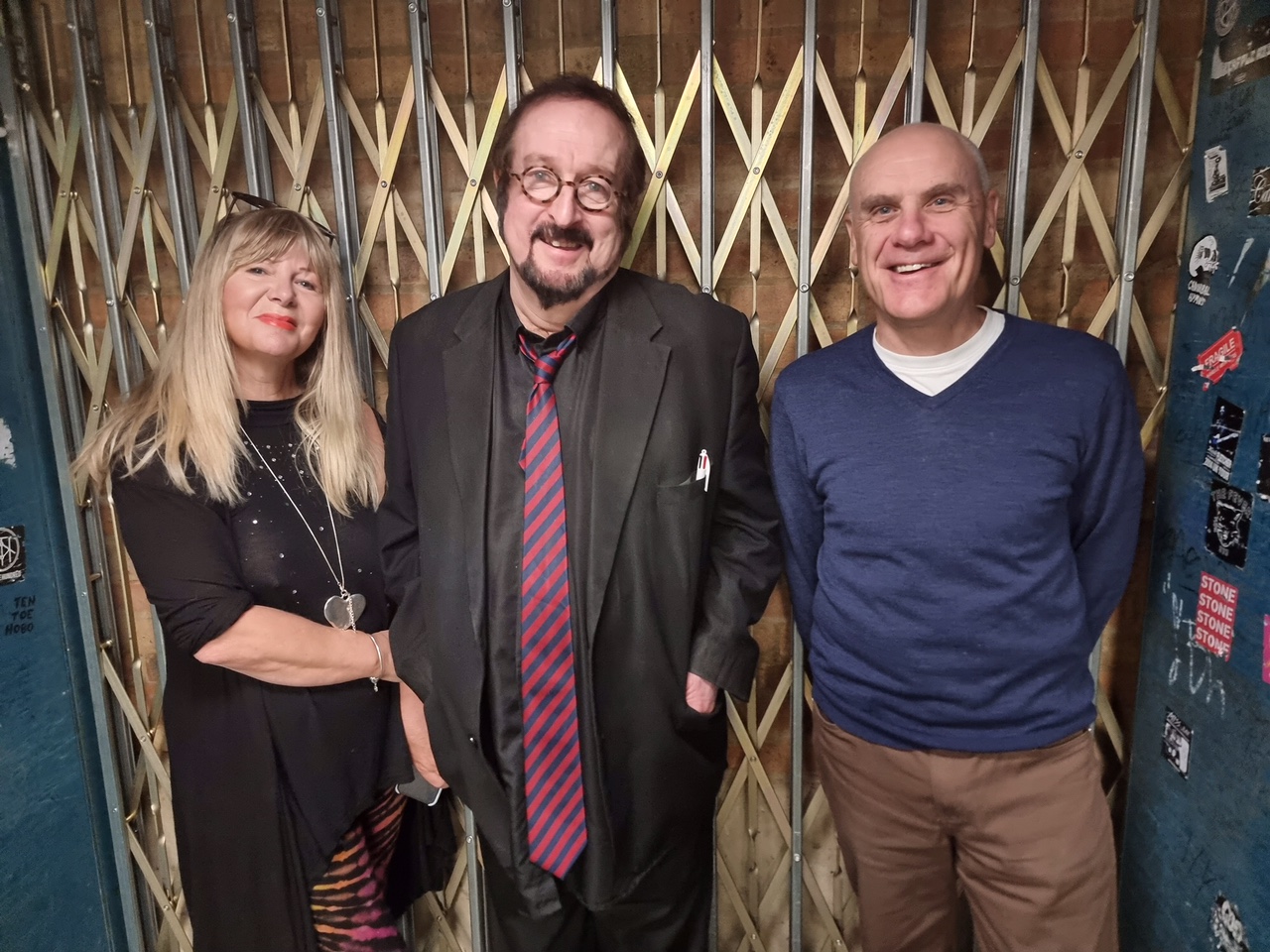 The end of an era, reflections at the end of the Steve Wright show

Wow, it really is the end of an era as the big show on BBC Radio 2 comes to an end, I remember the first time I met Steve, it was at a showbiz party at the Café De Paris,I think it was an album launch, can’t remember the band, but I had heard that Steve was starting a show on Radio 2, I bounced over and cheekily told him how much of a fan I was …and he should hire me as a co –presenter!  lo and behold he did, and its hard to realise how long it’s been, I only know because I only had one baby  when I started and 3 more were born over the 23 years!

We have had so much fun doing the show, its almost embarrassing, it really shouldn’t have been called work! I remember once having a chat about what we would do if we won the lottery, I said I’d stay doing exactly the same thing, and I really meant that.

Over the years, as we have had our chats on air, I have often talked about my passions about natural and organic living, therapies and wellbeing, and Steve has gently faded down the microphone to shut me up, but of course its all been in good humour and actually, the fact that Steve, Tim and I have such different personalities and interests has made it good value!  I feel especially blessed that during my chats about holistic living, a publisher heard me and convinced me to write a book, Imperfectly Natural Woman came out in 2006 and was an Amazon number one best seller! (you see publishers listen to the radio!)and in fact the lovely Caroline Lenton’s publishing house Mcnidder & Grace has published my latest book Happy Healthy Sober

We have been lucky to have met the great and the good, all the stars, comedians, the authors, the politicians want to be on the big show and it was my good fortune to meet so many wonderful people, friends often ask me: Are celebs as nice as they seem? and the answer is mostly – yes! 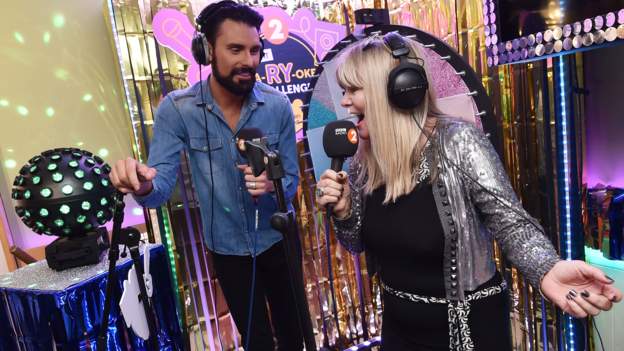 I loved it when we did Children in Need studio stuff, we all sang with Rylan a few years back,  I got to duet ‘Don’t go breaking my heart’ with Nicole Scherzinger looking on!  The arrival of Elton John’s piano in the green room was something, and of course interviewing Elton was always fun!

Some of my fave guests include Russell Brand, Chris Martin from Coldplay, Goldie Hawn, we interviewed Agnetha from Abba, and the beautiful late Olivia Newton John, and of course Eddie Izzard (who everyone knows I LOVE!)

I also remember some great trips away from the studio, we had the most fantastic trip to New York, getting the inside track on wall street, visiting the actual iconic diner from When Harry met Sally, even interviewing the mayor at the time.  In more recent years we did a show live from the Eastenders set 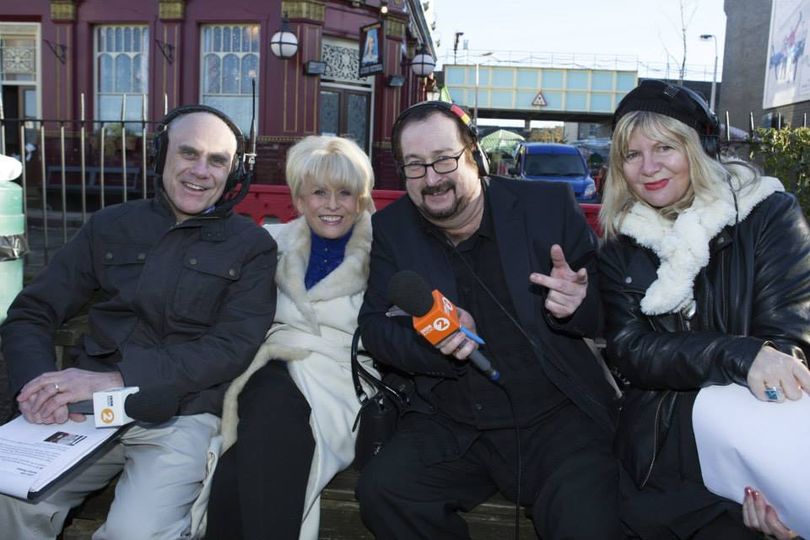 Of course I must also mention our amazing production team, who made it flow effortlessly, Steve Wright and Tim Smith, and Bobbie, I will miss you all beyond measure.  Tim and I had a ball being on Ready Steady Cook in 1999 (he won!) and in 2018 we were on Celebrity Antiques Roadshow and had a blast, Steve made all sorts of jokes about our classic car driving and choice of antiques…(Tim won again!) 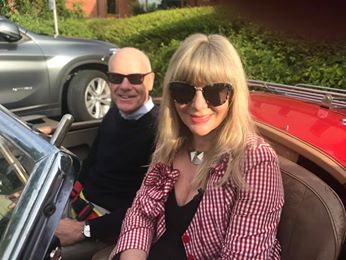 Oh and our listeners are the best too. I stood in for Steve on Love Songs several times and connected with listeners, You’re lovely! Thank you for the memories!

Who knows what magic lies for the future, I have a LOT going on, as coach and founder of The Sober Club, hosting retreats and workshops, I now train sober / selfcare coaches, and of course am still passionate about holistic living and run The Platinum Awards every year.  Def not hanging up the presenting hat either…watch this space!