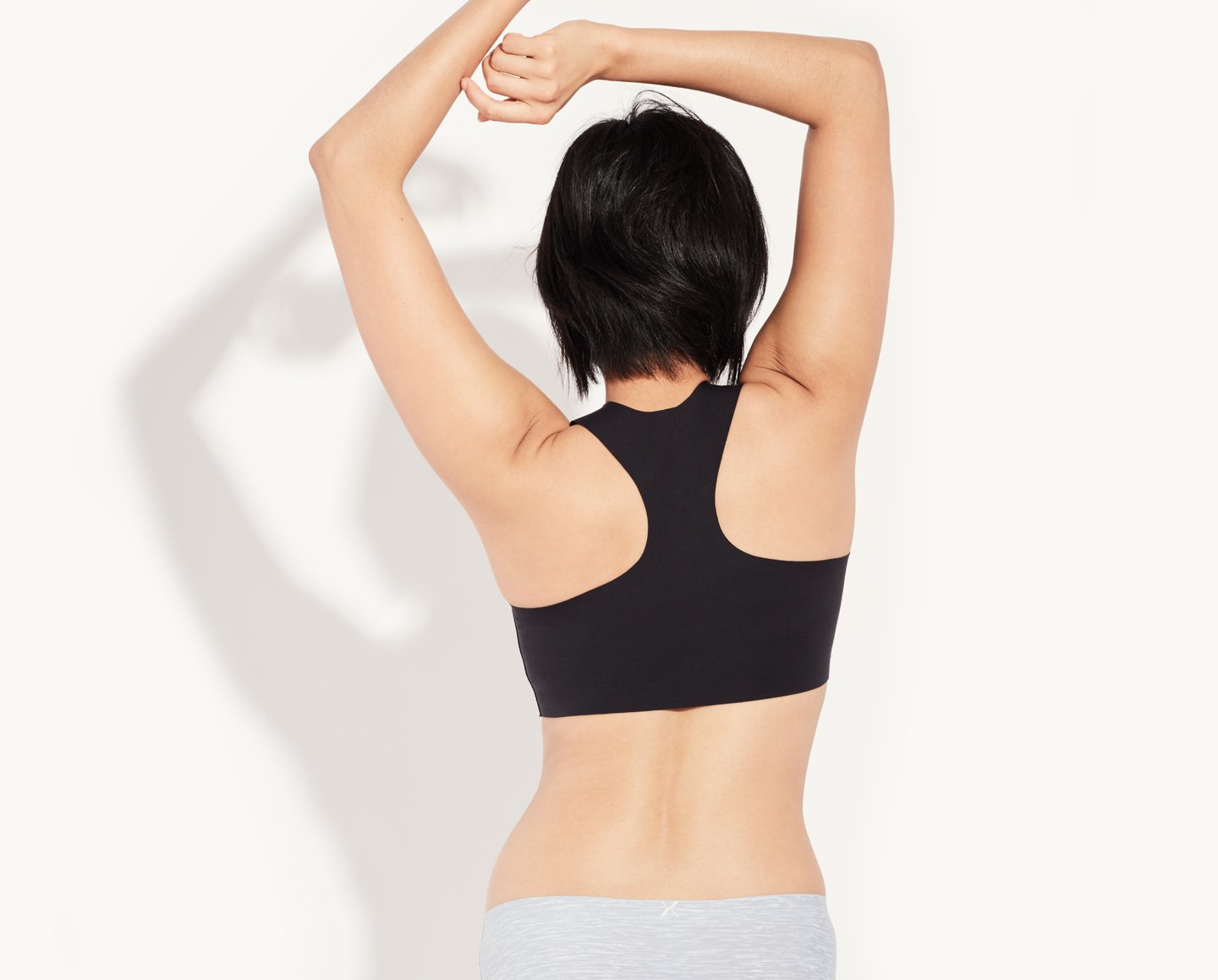 The Gentle Alternative to a Mammogram

It’s not the most welcome mail on your fiftieth birthday – an invitation to have a mammogram. I declined, I’ve read horror stories about discomfort and potential trauma to the sensitive breast tissue, and it can show false positives, maybe exacerbating stress levels.   I’m clearly not the only one, according to NHS data, fewer women are taking up their offer, in fact its fallen to the lowest level in ten years.  That’s just over  seventy per cent of women aged between 50 and 70 who have had their routine screenings last year which is down one per cent on previous years.

I’d heard about Thermography, and because of his connection with my favourite wellbeing charity Yes to Life, I’d heard about The Natural Doctor Nyjon Eccles who has pioneered this particular Thermocheck at his Harley Street clinic. Unlike Mammograms there’s no discomfort. The room is chilly while they take a series of images to capture your ‘normal temperature’. You wait ten minutes (yes with your boobs out…it’s cold) while everything cools down before the next set of images. They are looking for patches of heat in one breast and not the other, so the symmetry is important to detect what might be the beginnings of an abnormality; this can flag up something six to eight years before it becomes a problem, Mammograms however, usually can’t detect a lump until it is the size of an olive – it may have been developing for ten years!   Nyjon says in his recent blog post…

‘One of the more obvious and well-publicized arguments against mammography, and one I have addressed regularly in these blogs and in the public events I speak at, is that it isn’t sufficiently accurate. Up to 600 per cent of all mammograms return an inaccurate diagnosis.  I recommend that all women everywhere read this short but invaluable article on mammography from the famous Cochrane Foundation’. Dr Eccles is quick to point out that Thermography isn’t ‘diagnostic’ and an ‘abnormal’ colour change doesn’t necessarily mean anything sinister. It could relate to recent pressure on the breast, inflammation, infection, an old injury…but of course it could reveal the beginnings of a tumour.

Results showed that I did have an indication on one breast that requires ‘monitoring’. There were no structural changes or lumps, so it’s about being aware and having another check in six months. What’s great is that Nyjon recommends a whole regime of lifestyle changes and flags up certain nutrients vital for breast health, including Iodine and vitamin D, which many women are deficient in.  The great news is five months later I have been re-tested and both breasts are in the ‘normal’ range.

I wish I had got onto this years ago and not waited till I was into the ‘mammogram’ years, it’s unfortunate that the NHS don’t offer it, but until they catch on, perhaps all women should have a yearly thermograph appointment on a precautionary basis, that way it’s likely that many cases of breast cancer could be nipped in the bud long before they take hold. It would also encourage more women to take responsibility early on and make the necessary changes they need to.

Yes, its expensive, but who, reading this doesn’t have their car MOT’d yearly? It’s compulsory. Of course, I resent the several hundred quid it seems to end up being every year to keep the car on the road, but I do accept it pre-empts more serious and more costly problems than if I were just oblivious. For anyone wanting to improve their breast health generally Dr Nyjon suggests a combination of lifestyle changes, and key nutritional supplements. Nutrition is key of course, lots of green leafy veg, especially the cruciferous vegetable family (broccoli, cabbage, kale, cauliflower, sprouts), which he says would appear to offer women protection against breast cancer, this is because of the phytochemicals they contain that enables the body to detoxify oestrogen more effectively, and they should be eaten raw wherever possible or lightly steamed. He also suggests avoiding a high fat diet and obviously as little processed food and sugar as possible.

So clearly, I get a tick on the fruit and veg front, but I am also now taking his supplement Nutricell which contains Iodine. Apparently, it’s long been linked with reducing tumour growth, and plays a crucial role in breast and ovary health. Although it’s found in seaweeds and kelp we would have to consume huge amounts, so most people do need to supplement.

I’m also with my ‘Imperfectly Natural’ hat on pleased to see that Dr Nyjon unequivocally advises that no chemicals are used especially aluminium based deodorants. This is something I have been banging on about for a good long time! Fortunately, there are some great natural deo’s to choose from and of course the ‘cleaner’ your diet the less you will need deodorant, and it goes without saying NEVER use anti-perspirant, that would be bizarre to literally block an area of elimination!

Nyjon also suggests we avoid underwired bras, you could focus on comfy bras that don’t rub, bras that are good for your work day and work out, I’ve just come across this collection of bras by Knix

The Doctor also of course stresses the importance of physical exercise as obesity can be a risk factor and drinking plenty of water and reducing sugar. Just one further interesting thought, I went back and re-read my much-used copy of ‘You Can Heal Your Life’ by the late Louise Hay –  this is a must read for anyone who wants to look at our health and wellbeing from a spiritual / emotional perspective.  She offers positive affirmations which we can use to work towards healing.  She writes:

Represents mothering and nurturing and nourishment

The positive affirmation associated with breasts is:

‘I take in and give out nourishment in perfect balance’

For anyone who has issues, lumps, soreness, mastitis etc. she writes that this signifies…

A refusal to nourish the self, putting everyone else first, over mothering, overprotection, overbearing attitudes

Crikey…. how insightful, I think she is talking about me! (we all have our shadow sides!)

The positive affirmation is:

‘I am important, I count, I now care for and nourish myself with love and with joy, I allow others the freedom to be who they are. We are all safe and free’

‘You Can Heal Your Life’ Louise Hay (Hay House)