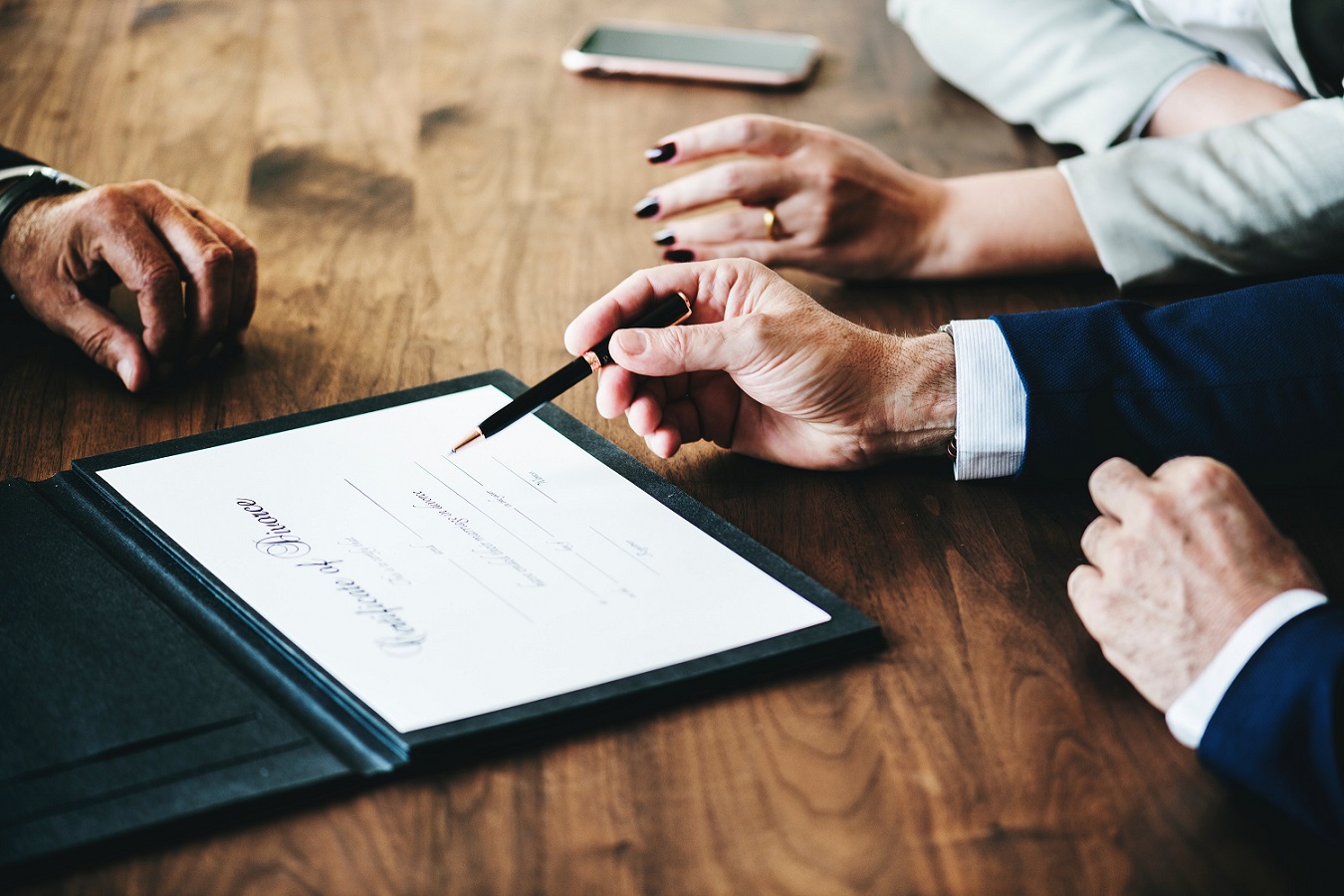 Time for A Change in How We Approach Divorce

The ‘D’ word, it’s time for a change, and I’m pleased to be working with someone who is indeed a #changemaker. Emma Heptonstall is a former lawyer, mediator and founder of The Divorce Alchemist, and author of ‘How To Be A Lady Who Leaves’. Divorce is changing (and will change further) – especially with regards to women (reduced settlements, breadwinners, pensions et al). We’ve all seen stories of high demands and high court disputes. Emma Heptonstall is a media friendly former lawyer, who now works as a mediator and divorce coach, she calls herself The Divorce Alchemist, she works primarily with women to help them through the process, after all as Emma points out, your lawyer cannot help you with emotional issues!

Divorce reforms are long overdue. Baroness Hale of Richmond, President of the Supreme Court has said that no fault divorces and other reforms should be welcomed. Outdated laws keep separating couples in flux and creates difficulties where often there are none.

Some couples ‘fall out’ of love. But the law as it stands makes these couples wait for 2 years when in truth, the decision to separate has often taken many years more. To divorce quickly they have to find fault, finger point and blame. This creates angst, tension and disputes which then often play out in discussions around children and money.

It’s time we allowed adults to make sensible and kind decisions for the sake of their own self-esteem and the well-being of their families. Emma believes, it’s often not the relationship breakdown that ‘breaks’ the family, it the process they are forced to go through if they decide to move on sooner rather than waiting.