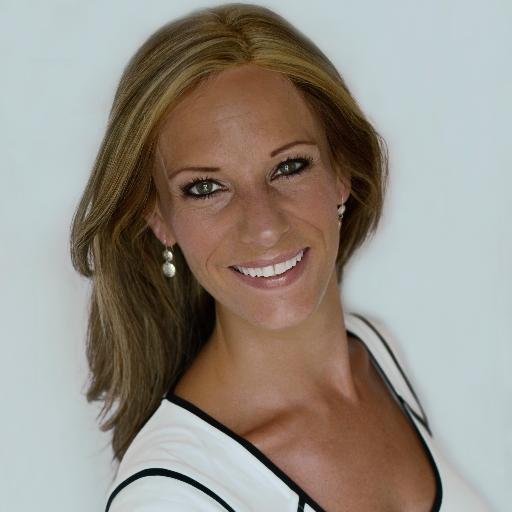 It’s official, as a nation we have never been more stressed, and despite being generally happy, healthy and loving my work, I still find myself sometimes gripped with anxiety, tipping into addictive behavioural patterns and waking up in the middle of the night feeling fearful, loathing myself and vowing to do better the next day.

Whatever hand of cards life has thrown at us, most of us struggle to be truly ‘at peace’ and for those of us who are switched on enough to recognise we must take some responsibility for our own health and happiness, our towering wall of ‘self help’ books might result in us feeling even more pressure –  that the workshops, classes, online learning didn’t work as well as we’d hoped, because we are still not ‘fixed’.

I have been there, done it, got the T shirt. Trust me until a few months ago I didn’t think there was a ‘therapy’ I hadn’t experienced, why then was I yet again feeling out of sorts and ‘stuck’ – putting on a good impression on the outside and inwardly feeling a sense of panic?

I was introduced to the Havening therapy, don’t be put off by the name, I know it sounds like a massage session in a caravan park, but it’s actually a psychological therapy that is gentle and safe and great at helping with anxiety and any powerful negative emotions. It’s also great for resilience and confidence. The founders of the Havening technique are Dr Ron and Steve Ruden. Well known celeb and author Paul McKenna is a big advocate, I remember interviewing him for Steve Wright in the afternoon and watching as he crossed and then stroked his arms to demonstrate how Havening worked, it didn’t quite come across on radio, but it definitely made an impression on me! In more recent years I have used EFT – Emotional Freedom Technique to great effect, ‘tapping’ on various acupressure points definitely has an effect, so I was willing to try Havening, described by some as ‘Speed EFT’- for someone as time-stretched as I am that can only be good

Havening is a technique we can do for ourselves (or work with a practitioner). It works on the state of our brain. It’s accepted that we all have old beliefs and patterns, if we had difficult life experiences they can affect how we behave and react in certain situations – sometimes we can be irrational and feel more vulnerable than we should feel, because we have ‘stored’ traumatic memories. When it comes to how confident we feel, it can be as simple as the memory of hearing someone laugh when we read aloud in class as a child, our brain may have inadvertently ‘stored’ that as a negative experience of standing and speaking in public.

Our amygdala is the ‘sensor’ which decides if an event is safe or threatening, if it perceives a threat, and our ‘old beliefs’ are already vulnerable, we may feel we have ‘no way out’…hence we sometimes feel stuck or out of control. The ‘Havening Touch’ can help to restore new patterns, it can remove the ‘charged’ emotional response, to increase a positive emotion we can use gentle calm movements, across our arms, with our hands or across our cheeks, this creates the delta wave, similar to deep sleep, this changes the state of our brain and alters the chemical balance to increase our serotonin and decrease our stress levels, to make us feel calmer.  It dissolves the ‘pathway’ so that if the negative trigger occurs, it’s not linked to the emotional response, so the memory may no longer be traumatic, just a memory.

I met with Tam Johnson the founder of Fresh Insight Coaching, she is a life coach, NLP master practitioner, hypnotherapist and ex matron who works with people who have anxiety stress issues with self-esteem and confidence right through to deep rooted emotional trauma.  She is one of the first fifty practitioners in the world to use Havening techniques which she believes can help to resolve emotional trauma, even with sexual abuse, which can conventionally take years to abate, in just a few sessions. Havening even has published evidence with PTSD war veterans. Tam cured her own severe phobia of heights, using the Havening technique as she stood at the side of a cliff top with no ‘side effects’. After thirty minutes, she was able to fully enjoy a spectacular view for the first time in twenty years!

She calls herself a Mindologist too, because she is a specialist in the structure of thinking and the science behind it.  With a very no-nonsense approach, Tam asked me to imagine myself as someone else, a different version of myself watching my own state of mind and my actions, it was enlightening to see how she guided a different perspective.  As she says… “I step into my client’s shoes and see the world through their eyes to create the changes they need.”

We all tell ourselves stories as to how we are feeling, what is holding us back, what has been ‘done’ to us, but Tam as the ultimate ‘happiness catalyst’, believes it’s possible to restore new patterns.  Just as our computers sometimes become overloaded and go a bit weird, need a re-boot, so we sometimes need to ‘re-programme’ our thoughts and our responses.  Tam taught me to pause and notice what was going on when I had certain negative thoughts and encouraged me to use a simple Havening technique as often as possible, at least for ten minutes a day.

If we can’t see a practitioner how can we make use of the Havening touch?

It’s easy to do this for yourself, just cross your arms and slowly stroke downwards from the shoulder to the elbow, you need to focus on the emotion, so say to yourself ‘I am confident, I am powerful’ (or whatever state you want to focus on).

You can also slowly use your palms as if you are washing your hands in a slow steady way and repeat the positive state you want to feel.  You can intensify the technique by closing your eyes and visualising going up a staircase which has twenty steps, count from 1-20 out loud as you ascend in your imagination. When you are at the top hum a few lines of a familiar song such as ‘Happy Birthday’ (while still stroking your arms). Finally take a deep breath and open your eyes, look from right to left, close your eyes, inhale and exhale. Continue with the ‘Havening’ arm stroking and ask yourself if the feelings of anxiousness / negativity have abated.

Havening is such a simple soothing technique it has to be worth a try, you can even lie in bed ‘Havening’ – I defy you not to drop off to sleep, or do it for five minutes when you take a loo break – has to be better than worrying about the work still left to do!

Listen to my interview with Tam here>>