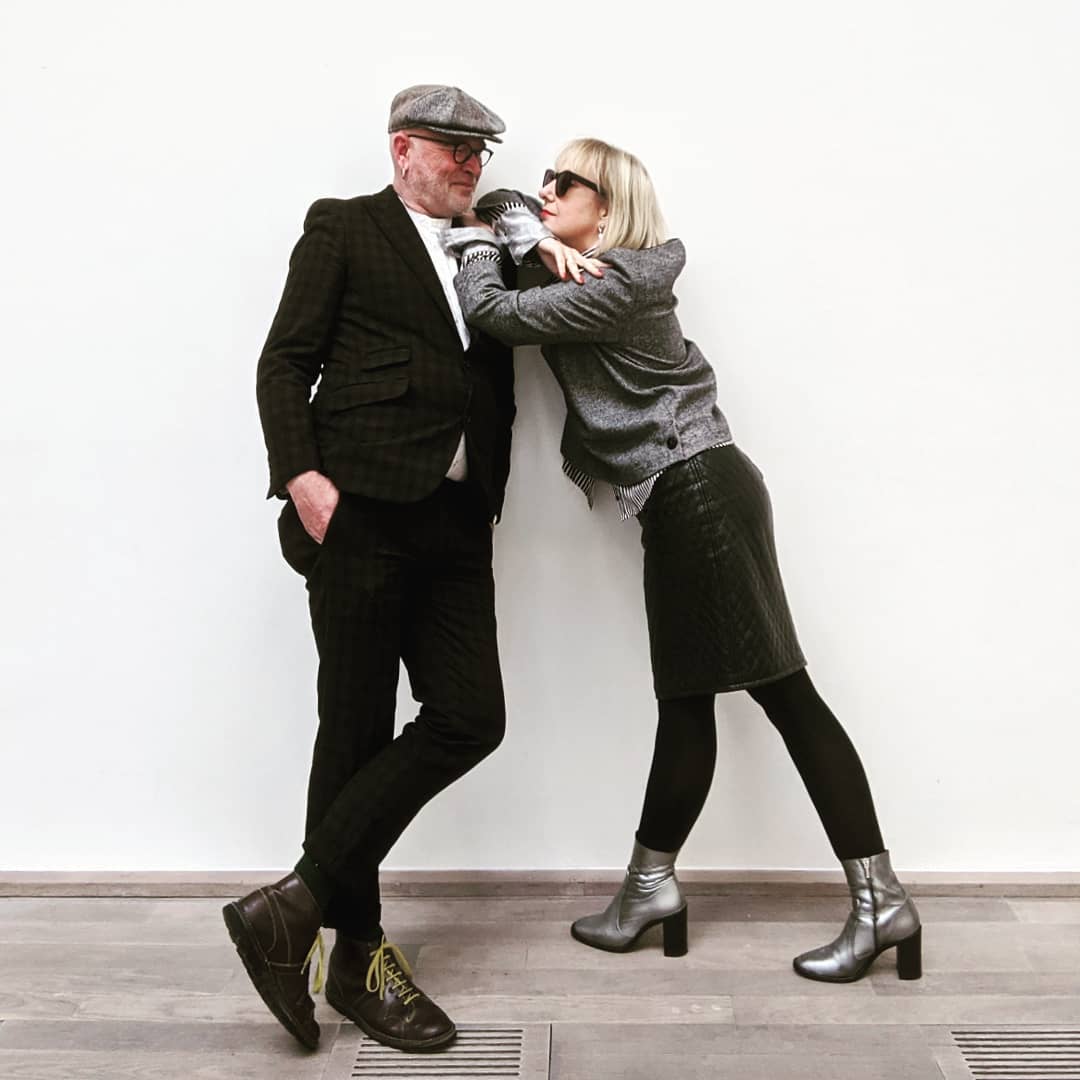 Can Fashion Be a Force for Good?

I will fess up, I’ve never really been a fashionista, I’ve always been much more eco-chic and vintage styley.  I don’t tend to ‘do’ designers and expensive bling and I’m not usually to be found among the 100k people attending London Fashion week events.

HOWEVER...I linked up with Rebecca, the co-founder of GOLDIE Media Group and Editor of GOLDIE magazine and heard the unique story of Andy’s catwalk and that is one show I intend to be seen at!

Andy Palfreyman’s story is as incredible as his dress sense. Now a sought after photographer with an exhibition at the Tate Modern under his (very stylish) belt, he was street homeless for 31 years! Since getting back on his feet, he has dreamt of putting on a catwalk show. Firstly to share how important fashion was to his well-being during the dark times but also to shine a light on London’s current homelessness crisis.

GOLDIE is excited to be working with Andy to make his dream a reality. Andy’s Catwalk takes place  on 15th February, during London Fashion Week and they are incredibly lucky to have secured the fantastic Swiss Church as the venue.

Here’s where it gets funky enough even for me.  Goldie magazine are curating high end looks sourced from London’s charity shops and asking guests to buy the outfits which will then be donated to street homeless people.  They are also asking LFW 2020 designers to donate pieces from past collections for us to auction and every penny raised goes to the homeless community in London.

One last thing. Underwear is a big problem for street homeless people so Goldie would like to put another shout out. They will be asking the big retailers such as M&S, John Lewis, Sainsbury’s etc. to donate any unwanted/past season underwear they have kicking around in their warehouses. How fantastic to have them support the cause while also diverting from landfill!

Andy and Rebecca (Creative Director, Andy’s Catwalk and Goldie Editor) bring us this feelgood story of triumph over adversity   https://www.goldiemag.co.uk/

You can listen to the podcast Alcohol Free Life which features Rebecca talking about her journey to sobriety which she believes led her to have the confidence to do this!

During #LFW over 105,000 visitors are expected to attend shows and fashion events. That’s a lot of people all invested in fashion. With a lot of money spent on style. How much money does London Fashion Week really generate? And could some of that go to help the homeless crisis in the capital?
How about focusing some fashion attention on the street homeless who share the city streets with as you swish around London Fashion Week next month.
Share the vision.
We need:
Fashion show volunteers who can coordinate teams
Models of every age, size, gender, ethnicity –  homelessness is diverse and inclusive
Designers and Brands prepared to donate a catwalk outfit from past collections
Fashion Comms & Media to share Andy’s Catwalk Story
Do you believe that Fashion can be a positive force for good?
Then get in touch and make #andyscatwalk