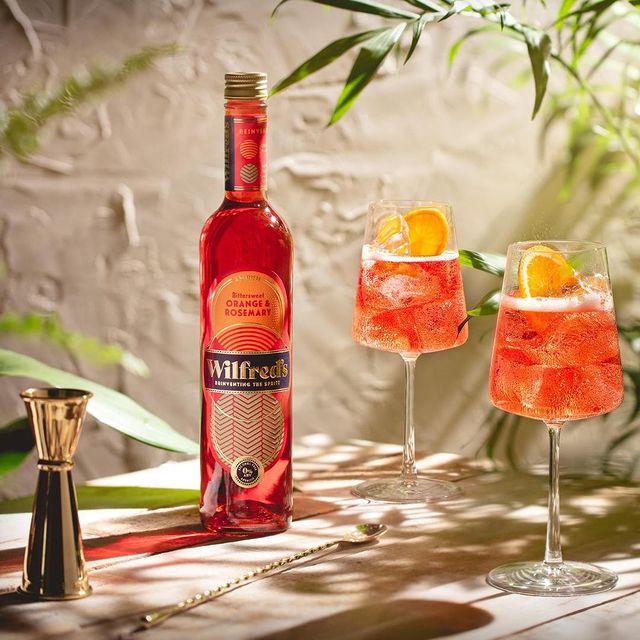 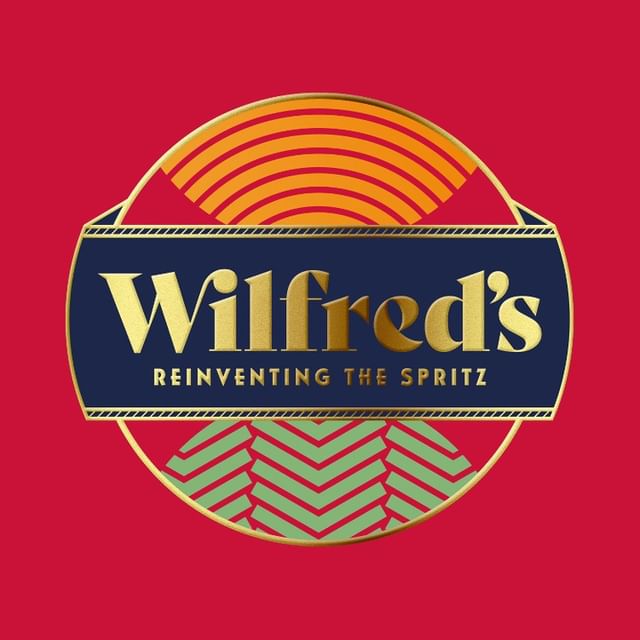 Inspired by his travels around the world, founder Chris Wilfred Hughes sourced every botanical he could find, from rare Japanese hibiscus to the aromatic English rose. His journey eventually led him back home to the authentic flavours he associates most with London – freshly picked rosemary from his mother’s garden, the bitter oranges in his father’s homemade marmalade and English rhubarb.

As an engineer and inventor with a passion for cocktails, Chris experimented for two years and flavour, quality and complexity were of the utmost importance, after trying more than 100 unique recipes Wilfred’s was created as the perfect non-alcoholic Spritz. A classic reinvented for the modern drinker! 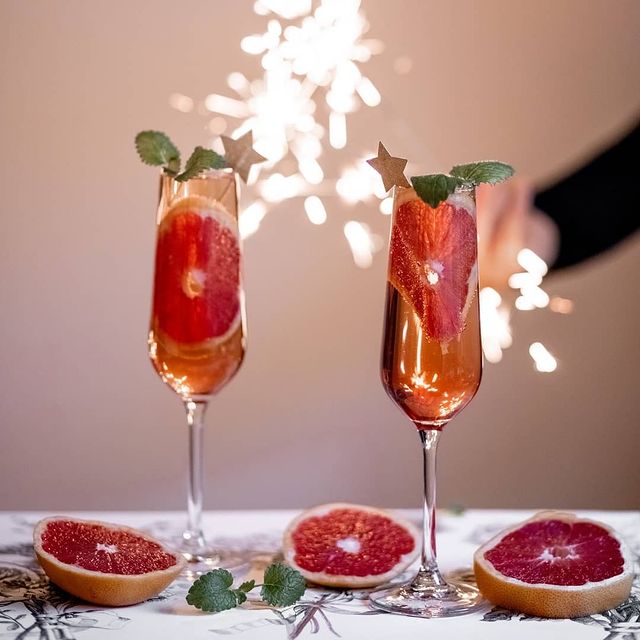 This is a drink for the new era of drinkers, that captures all the complexity of the greats but without the alcohol. Made in Britain with natural botanicals, and only 21 calories per serving, and a 2020 Great Taste Award winner (Wilfred’s is one of only a handful of non-alcoholic spirits and aperitifs to have ever received this prestigious award), Wilfred’s aperitif pairs impeccably with tonic over ice for a truly distinctive and irresistibly delicious Spritz. It’s sunshine in a glass. With up to 6 times less calories than the mainstream aperitifs, free from alcohol, allergens, artificial flavours, sweeteners and colours, and vegan-friendly this makes it a perfect choice healthier aperitif. 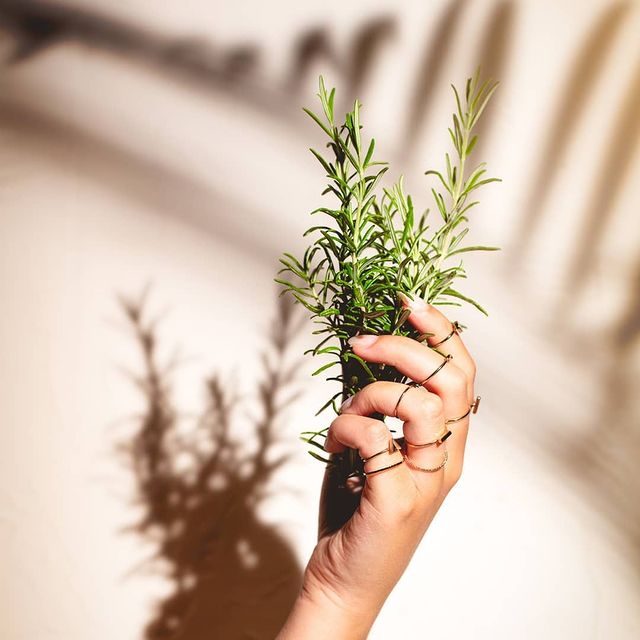 Wilfred’s is a carefully crafted blend of natural rosemary, (the original for the first batch picked straight from Chris’s mother’s garden) and rosemary has remained the defining botanical for Wilfred’s ever since. Added to that is bitter orange, which gives a uniquely zesty freshness punctuated by a bittersweet bite, (that’s why Wilfred’s recommend garnishing their signature Spritz with a slice of orange), and finally, rhubarb and clove create an unusual but unmistakably British drink.  Every botanical has been distilled or extracted to reveal an exceptionally complex flavour and mouth-feel for a uniquely Wilfred’s drinking experience.

Nature in a bottle, made with Great British quality. 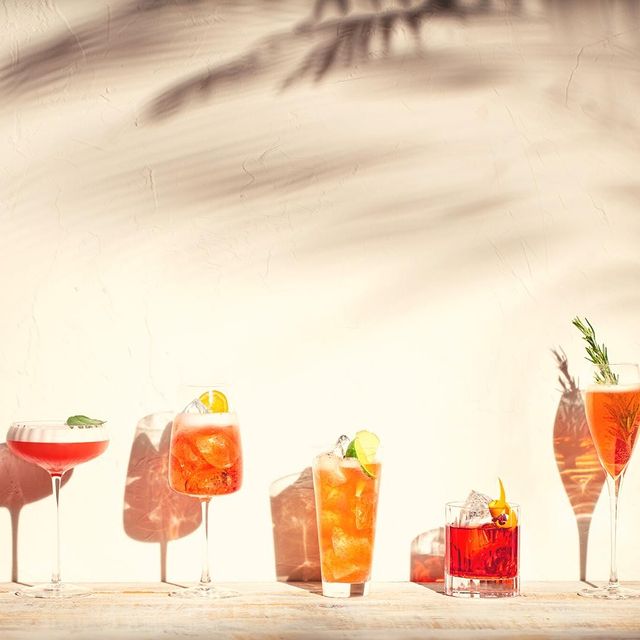