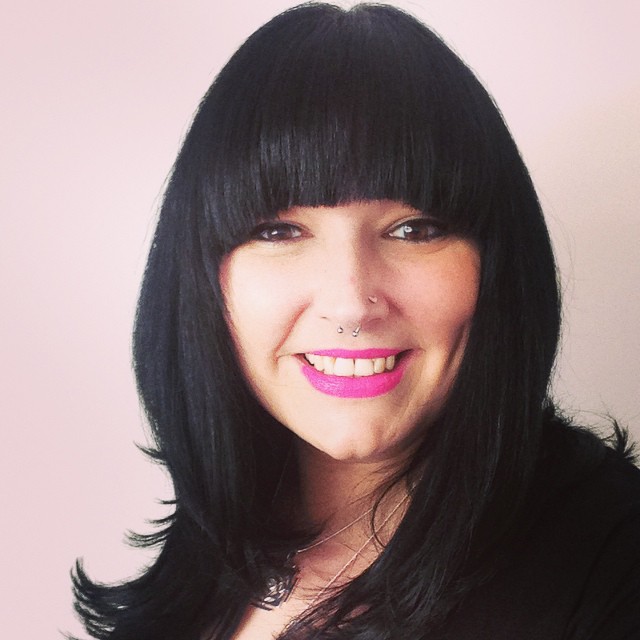 The Witching Hour with Lisa Lister

It was great to interview a witch last week for Hay House radio, yes she really does believe she is a witch and no she didn’t come on a broomstick, or wear a hat, and no sign of a pointy nose! Lisa Lister is a writer, women’s wellness practitioner and third generation witch, healer, tarot reader and intuitive.

Lisa is dedicated to healing the wounds of the feminine, to retelling history or as she calls it ‘Her-Story’ and to helping women to rediscover their magic.

She believes the term ‘witch’ has been misused, and should not be used to depict someone who is evil. We had some interesting discussions around reclaiming the word witch, reclaiming feminine power and why Lisa believes we need to remember and reconnect with it.

Lisa raised the question, is it safe for women to be powerful? This was a mantra and incantation she was given on her self-initiation. Times are certainly changing, there are many new millennials who are embracing their power, and entire Instagram accounts dedicated to it, but for many women it still doesn’t feel safe. Lisa believes we have to support other women. We don’t always have to agree with them, but we also don’t have to be in competition with them either.

“Patriarchy wants us to be in competition with each other, they don’t want us to remember that we’re creative and forces for good. Which is EXACTLY why we DO need to remember and take back our power. We can’t blame patriarchy forever though – a witch, wise woman that she is, takes radical self-responsibility” In her book ’Witch’ Lisa talks about five archetypes:

Force of  Nature – the seasons and the cyclic nature of women (Lisa believes it’s essential to keep a moon cycle calendar and harness the moons power).
The Creatrix – our ability to create life and potential
The Oracle – the importance of seeing ALL things and trusting our intuition
The Healer – how we can heal ourselves, each other and the world (Lisa has extensive knowledge of the alchemy of healing herbs and plants)
The Sorceress – we can be charmed, dangerous not afraid of the dark

Above all Lisa says ‘Be your own witch – don’t let anyone tell you how to be a witch, yes get geeky, do your research, learn from amazing teachers, but ultimately, do ‘witch’ your way’.

Lisa’s way is shown extensively in this intriguing book, Witch (by the way the C in witch is a half moon – I LOVE that!) Unleashed, Untamed, Unapologetic.

You can read more about Lisa at www.thesassyshe.com