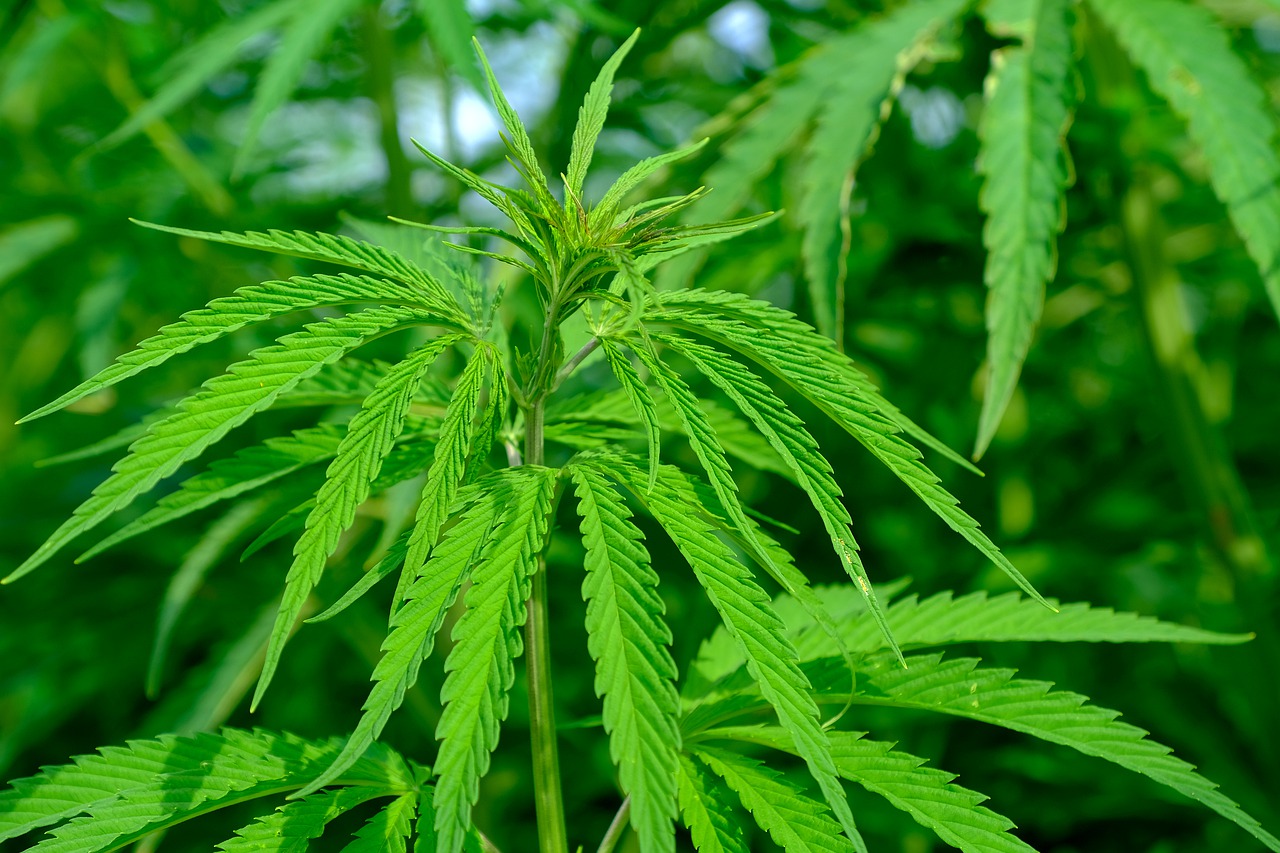 In recent years there has been one ingredient that despite it’s controversy has been in most everything from beauty products to capsules, health drinks and chocolate. We’re talking of course about CBD

I asked a US based guest writer to give us the lowdown on CBD in the US.

Cannabidiol, long believed to be a potential treatment for anxiety and insomnia, was just recently legalized for use in consumer products by the 2018 Farm Bill. Now there are hundreds of varieties of CBD-containing products available in all 50 states. That can leave the average consumer with some questions about the nature of CBD and it’s effects. If you’re curious about what CBD is and how it works, use the following primer to decide if a CBD product might be right for you.

CBD is a compound found in hemp that, like any mind-affecting substance, binds to certain neuroreceptors in the brain to cause mental effects. “Mind-affecting substance” probably sounds scary, but remember that category includes common substances like caffeine. In the case of CBD, the receptors in question are the cannaboid receptors which are part of the brain’s pain response system. Hence why CBD can be effective for pain relief, as it mimics the brain’s natural pain-dulling chemicals.

How Is CBD Different From Marijuana?

While it’s well known that CBD comes from the same species of plant as marijuana, it’s a different chemical with different effects on the brain. Medical and illicit marijuana both include the compound tetrahydrocannabinol, which is the chemical that actually causes the consciousness-altering effects.

How Does The Body Use CBD?

Marijuana has traditionally been consumed by smoking it or baking it into fatty foods, and there’s a chemistry-related reason for that. Both THC and CBD have to go through certain chemical changes before they can be metabolized by the body for pharmaceutical effects. The specific process is called “decarboxylation,” and it requires the chemical to be heated above a certain threshold.

This is why you can’t simply eat a CBD-containing plant, and it’s also why the traditional methods of marijuana consumption always involve heat.

This begs the question of why so many consumer products containing CBD don’t require heat to use. The answer is that products such as CBD softgels contain pre-decarboxylated CBD which was heated as part of its manufacturing process.

Given that CBD and its ‘cousin’ THC have chemical similarities, you might be inclined to think CBD shares other characteristics with it.  A basic fact of pharmaceutical chemistry, though, is that similar molecules can often have drastically different effects. Methamphetamine is a classic example: it only differs from its progenitor pseudoephedrine in a few atoms, but pseudoephedrine is a decongestant benign enough to be sold over the counter, while methamphetamine is a dangerously powerful stimulant and controlled substance.

While THC and CBD are both cannabinoids, CBD has been cleared for consumer use by the Food and Drug Administration while THC remains under the jurisdiction of the Controlled Substances Act. That means you shouldn’t be afraid to try CBD because it originates in the hemp plant; CBD is non-impairing, non-addictive, and non-psychoactive.

This last point is an important one: CBD, while legally considered safe to use, isn’t endorsed by the FDA for the treatment of any particular disease or condition, and it won’t be prescribed by your doctor. That doesn’t mean CBD necessarily doesn’t work, and in fact there is ongoing research that shows it may hold promise as a treatment for pain and anxiety.

The lack of an FDA endorsement essentially means that the jury is still out; we don’t have all the information about how well CBD works. That said, we do know it’s safe to use, and there are plenty of anecdotes about how well it’s worked in individual cases. Bottom line: it’s probably worth a try, and if it doesn’t work for you, you can try something else.

The central takeaway is this: if you’re curious about CBD, you should try a few CBD products and see if they help with your symptoms. You can be very confident that CBD is safe, and there’s evidence to suggest it may help with a myriad of troublesome conditions.

Thanks to our guest writer. For information on the use of CBD in the Uk check out the Pubmed article