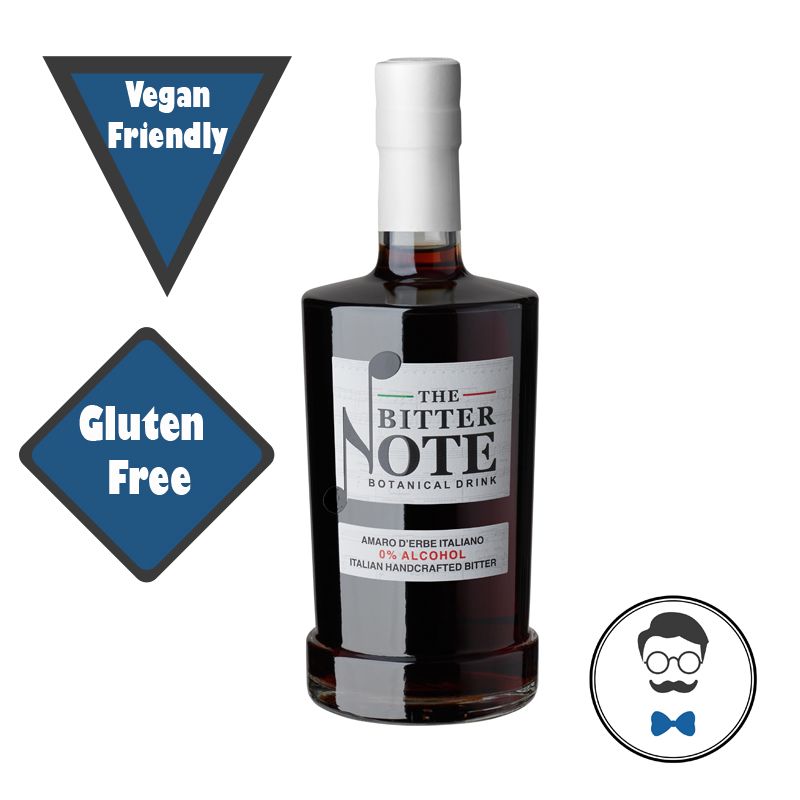 You’ve seen the posts on this site and across the media I’m sure, the #sobercurious movement is a-rocking and people who don’t drink for whatever reason are becoming much more discerning about their ‘grown-up’ drinks.  One of the problems can be that many non alcoholic drinks especially the de-alcoholised wines and pre-mixed ‘spirits’ (without the spirit) can be quite sugary and just because you don’t want the alcohol doesn’t mean you want another sugary ‘kids’ drink.  In addition if its a vegan friendly and gluten free drink you’re after… 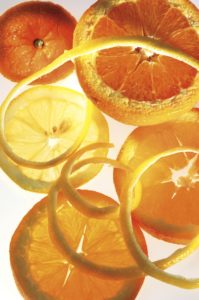 Served in a 500ml bottle, its flavours are warm, with a gentle bitterness and smooth texture.You can drink it on it’s own at room temperature, ice cold or warmed in a digestive punch. On-the-rocks with an orange peel, or blended to create an amazing cocktail.

About TheBitterNote
Amaro has been served after a meal to aid digestion since 1500. It is produced from by macerating herbs, roots, flowers, bark, and/or citrus peels.

This complex, thus well-balanced blend of over 40 botanicals has been developed from a team of professionals with the mastery of a 90 years old distillery and the king of mixology Mr. Aristotelis Papadopulos, Diageo bartender of the year.

Gluten Free Explained
Gluten is a protein compound found most commonly in the grains wheat, barley, rye and oats. Wheat and barley are often key ingredients in producing drinks such as beer and in sealing wine casks. Gluten free drinks avoid using such products.  To label as gluten free the product must have below 20 parts per million of gluten, which is barley a trace!

Oh and its 0 per cent alcohol!

You can get this from The Wise Bartender www.wisebartender.co.uk