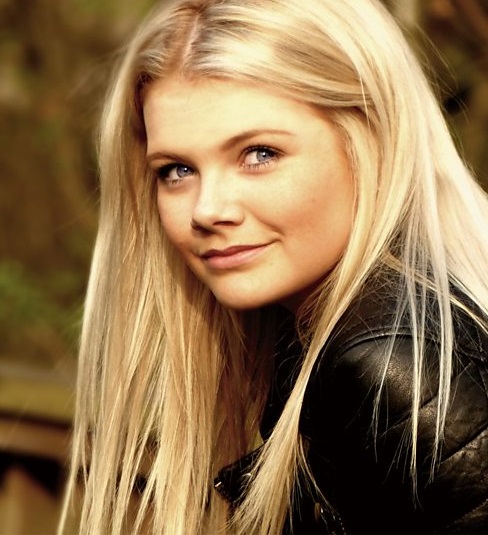 Aside from natural beauty et al here’s what I am loving music wise, despite being old enough to be her mum I really believe Hannah Layton Turner is ‘old beyond her years’ and I love her acoustic approach. Her music is a great pop/jazz/folk/country mix with a positive vibe of feminine empowerment.

Hannah is the centre of her band collective know as Hannah’s Yard, who are some of the UK’s finest musicians who have collectively performed with the likes of Lionel Richie, Kylie Minogue, Annie Lennox, and Damon Albarn…to name but a few.

As a 14 year old schoolgirl Hannah wanted to record a song to be played at her late Grandad’s funeral. With her mum, on a visit to a studio, she opened her mouth to sing and the producers were left speechless by her beautifully understated voice.

Hannah progressed with her schooling but turned down University offers to be true to herself and follow her singing dream. Musicians Barnaby Pinny and James Reader invited Hannah back to their studio and the collective Hannah’s Yard was born, thus starting a true labour-of-love, recording of their incredible and much awaited debut album ‘Beginnings’, two years in the making.

‘Beginnings’ – is a collection of meaningful songs about life and love, and is set for release in April 2017 – the album features 14 songs recorded in Hannah’s home town…the small English town where ‘Amazing Grace’ was written in the 1770s.

A recent concert at Cleo Laine and Johnny Dankworth’s renowned ‘Stables Theatre’ saw Hannah and her musicians perform their original songs complemented by an eclectic mix of songs from Sam Smith to James Taylor, Jack Johnson to Carole King. The packed audience saw that Hannah’s Yard is armed and ready to let the next episode in this exciting journey play-out.

Lead single from the debut album ‘Why Would I Know’ will be released on 17 March (a month prior to their album release in April 2017). Hannah has already been compared to a young Katie Melua, and this lead song is from a confident female viewpoint about not hiding your feelings – *tell* someone that you love them!

“You have put some really good songs together!”

Check out this young talent and enjoy her understated beautiful voice.