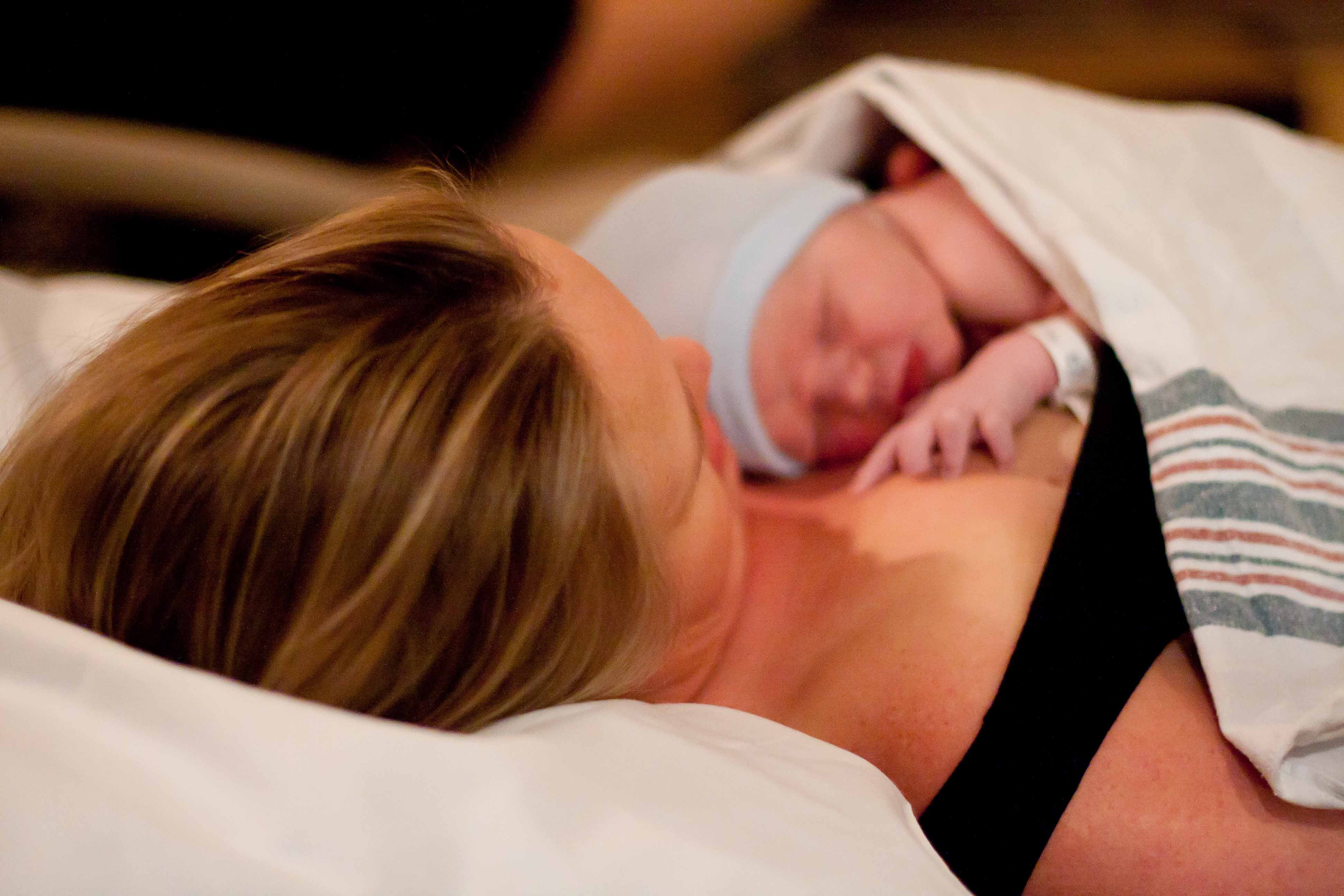 My recent survey ‘You and Your body after childbirth’ generated some fascinating responses -delighted to see that over 90 per cent of mums attampted to breastfeed from the off, sadly after birth 41.8 per cent experienced mood swings and 79.6 per cent were too tired to make love.   Following on from last weeks news story about Helena Bonham Carter needing to use nappies on the set of HARRY POTTER as her bladder was so  weak, shes not alone, over 50 per cent of mums reported ’embarrassing leaks’  – For once I have the answer !! Check out The Pelvic Toner

New research suggests that in the weeks and months after giving birth almost half of the 150 women surveyed said that they had experienced mood swings, 40% suffered from post natal depression, and 45% suffered from lack of sleep and lack of confidence. The online survey ‘You and Your Body after childbirth’ carried out by Janey Lee Grace author of Joyful Pregnancy in conjunction with The PelvicToner (www.pelvictoner.co.uk) also showed around a third of women experienced weight problems and haemorrhoids.   Even more experienced a weak bladder.

In a recent interview actress Helena Bonham Carter revealed that her pelvic floor was so weak after giving birth 12 weeks earlier that she gushed all over the Harry Potter set !  ‘Really I couldn’t jump up and down and scream without losing most of my bodily liquid.’  She eventually resorted to nappies!  She’s not alone –  according to the survey,  over 50% of new mums suffered lack of bladder control and ‘embarrassing leaks’ when they coughed, sneezed, laughed and exercised.
There is considerable ignorance about what happens to the pelvic floor during childbirth and of the consequences of not taking early action to restore and strengthen the pelvic floor muscle.   For many mums, the shock and embarrassment of stress incontinence often first hits home when they get back to the gym or in rough and tumble with their toddler. Trampolines and bouncy castles are often mentioned!

Weak pelvic floor muscles are also a key cause of a lacklustre sex life.  A Lancet article estimates that 1 in 6 women will experience sexual problems after childbirth.  When asked whether love making was as good as before childbirth almost 80% of respondents in the ‘You and Your Body after childbirth’ survey said they felt ‘too tired to make love’ in the first year after having a baby.   Just over half of women also felt ‘less desirable’.

Clinical trials show that there is an effective solution, and it’s available on prescription. (Free with maternity exemption certificate).  The PelvicToner is the only pelvic toning device that has been shown in clinical trials to offer the best hope of an early restoration of muscle tone – most users also report an improved sex life and 62% also reported that their partner noticed improved vaginal tightness.

The two-year randomised study of The PelvicToner at the Bristol Urological Institute (BUI) found that it was ”easy to use” and proved ”particularly helpful” in the majority of cases. 86 per cent of participants who used The PelvicToner reported a ”significant” improvement in their condition.

And Congratulations to Lisa Moore –  winner of the prize draw for free goodies !